According Sport Witness via Tuesday’s edition of Spanish publication AS, Dani Ceballos’ fractured relationship with Zinedine Zidane has left the ace on verge of extending his stay with Arsenal.

As a result of the 23-year-old’s troubled connection with the current Los Blancos boss, it’s unlikely that Ceballos will return to the La Liga champions for next season, in a boost to the Gunners.

AS claim that a deal that would see the creative midfield on loan with Arsenal for another season is close to being completed, with it added that Los Blancos will ask for a higher loan fee this time around.

Sport Witness also report via AS that the deal may even include an obligatory option for Mikel Arteta’s side to sign the Spain international permanently at the end of the next season. 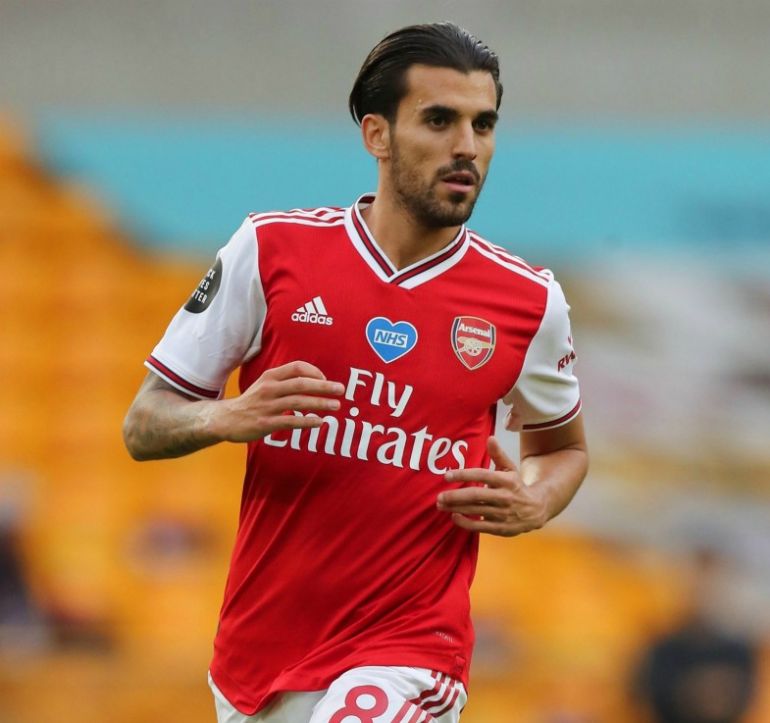 Dani Ceballos has also hinted he’d like to stay at Arsenal beyond this season.

Ceballos has made 36 appearances for the Gunners across all competitions this season, contributing two goals and two assists.

The Spaniard found it difficult to break back into the side following some injury troubles when Arteta first took over, but proved himself as a worthy starter in the final stages of the season.

Ceballos was deployed in an attacking midfield role during the first-half of the season under Unai Emery but has been dropped deeper in a more traditional No.8 role since Arteta took the reins.

The ace has given some much-needed comfort on the ball in midfield with his playmaking skill-set, Ceballos is also steadily improving defensively – he’s adjusting well to the work-rate this role requires.

The Spaniard is just 23, he’s been a top talent for La Furia Roja over the past few years but with minutes hard to come by at Los Blancos, staying with the Gunners is an ideal move ahead of next years’s Euros.

Even if the deal does in fact include a compulsory purchase option, this wouldn’t be that bad for Arsenal, considering they would have saved money by having the ace on loan for two seasons by the end point.