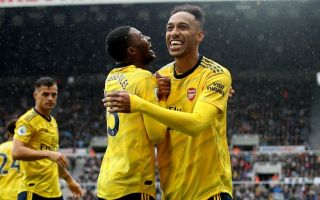 With the Mirror revealing the top 10 fastest speeds recorded in the Premier League this season, Arsenal have the honour of having one representative in the ranks.

Versatile ace Ainsley Maitland-Niles managed the seventh-fastest speed of the season with an impressive 23.27mph.

The 22-year-old has started 15 of his 20 Premier League outings this season, with the vast majority of the ace’s minutes coming as a full-back.

Whilst the Mirror don’t report what game Maitland-Niles’ top speed was set in, it’s fair to assume that it came in one of the fixtures that he was tasked with getting up and down the right flank. 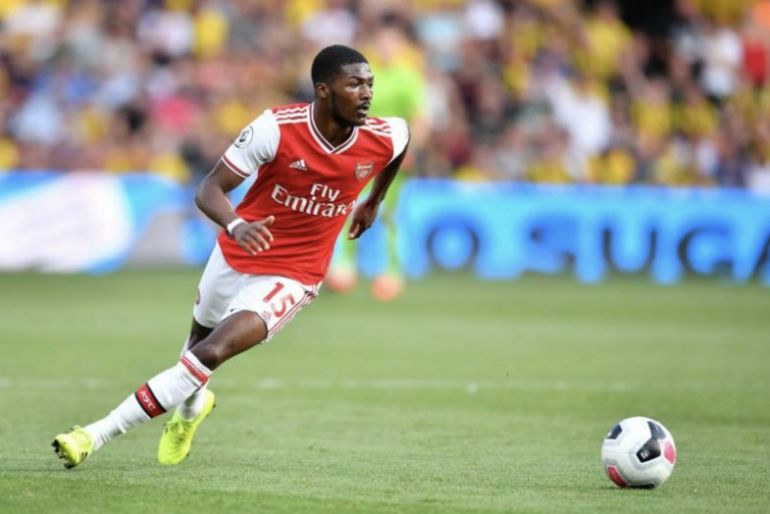 Take a look at the top 10 in full below, via the Mirror:

6. Leicester stalwart Caglar Soyuncu – 23.33mph, the only centre-back on the list.

Maitland-Niles made two cameo appearances in his natural central midfield position in the early stages of the top-flight’s restart and can even be deployed as winger.

The Evening Standard reported last week that the former England youth international is open to leaving the Gunners this summer.

Maitland-Niles could move to get more regular first-team minutes and the platform for himself to take his professional career to the next level, it’s claimed that Brighton are eyeing the talent.