According to BBC Sport, despite Inter Milan’s interest in signing Alexis Sanchez permanently, Manchester United would have to pay off the ace in order to seal the attacker’s departure.

BBC Sport report that the Red Devils have already been paying a ‘sizeable portion’ of Sanchez’s £400,000-a-week wages whilst he’s been at the San Siro, with the Chilean’s deal running until 2022.

It’s added that unsurprisingly Ole Gunnar Solskjaer does not wish to keep the 31-year-old heading into next season, with a pay off needed and Sanchez himself required to take a cut with Inter to seal an exit.

Both sides being in the Europa League could also help or hinder this deal, Sanchez’s loan has only been extended until August 5, meaning that the star isn’t currently cleared to feature for Antonio Conte’s side past this point.

Whilst United will be hopeful of being triumphant in this competition, they’ve already sealed Champions League qualification and should attempt to please Inter which could prove worthwhile down the line. 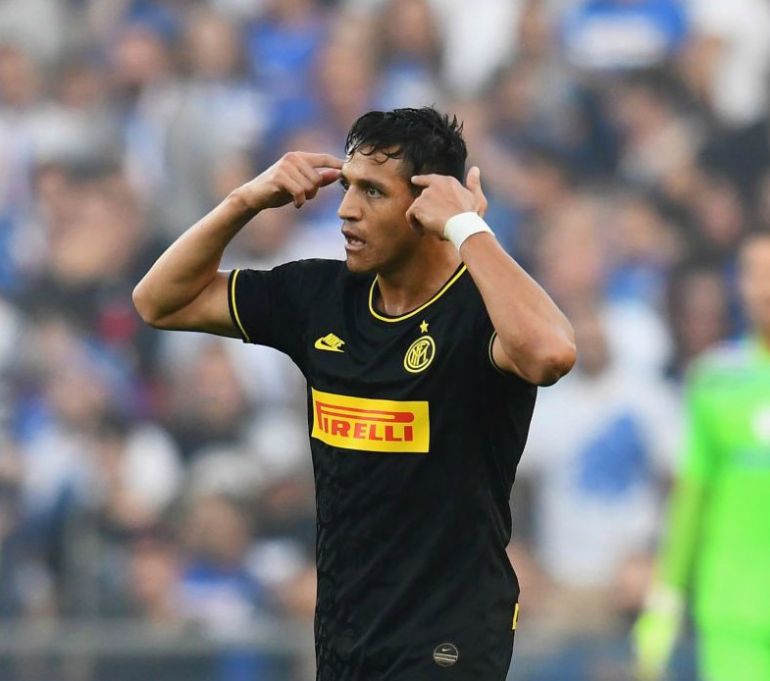 Alexis Sanchez has been pretty sharp for Inter Milan after a disastrous time at Man United.

Inter need a win in their final Serie A game of the season to secure a second placed finish in the Italian top-flight.

Sanchez has had an encouraging season with the Nerazzurri, the South American has battled back to be a solid contributor after enduring some difficulties for the most part of the season.

Sanchez has been in particularly fine form since Italian football’s restart, with three goals and seven assists coming from 12 Serie A appearances over this period.

He only managed a single goal and two assists in the nine top-flight appearances prior.

Calciomercato recently report that discussions over the star’s exit are at an advanced stage, with Inter also some way off United’s valuation for the ace.

That deal to bring Sanchez to Old Trafford on mega wages in January 2018 is continuing to look like one of the worst transfers in the side’s history.