Arsenal face Chelsea in the FA Cup Final at 17:70GMT –  If you want to watch the game here’s all you need to know:

Where is Arsenal v Chelsea being played?

After what seems like a lifetime the FA Cup final will take place on Saturday as London rivals Chelsea and Arsenal face off at Wembley stadium behind closed doors. 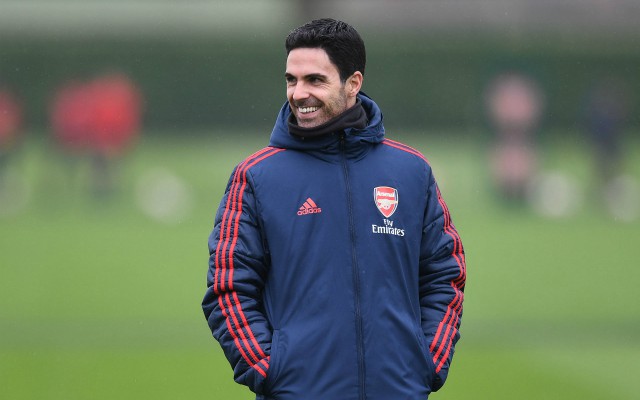 It’ll be weird. The home of English football will be empty. A ghost town. But for one of Frank Lampard or Mikel Arteta it’ll be magical. Their first piece of silverware as a manager. A moment to savour.

Chelsea, with the kids, have had a solid season finishing in the top four of the league. Under the circumstances – transfer ban and losing Hazard to Madrid – Frank’s done a good job. So too has Arteta, kind of. Despite missing out on European football via the league Arsenal have looked a much better team since the Spaniard’s arrival.

Defensively they’re still iffy, but going forward they’re as good as anyone in England.

A bit like Saturday’s opponents. Both teams leak and score goals for fun so this year’s FA Cup final could be a cracker. Two of the last three meetings between the two sides have seen over 3.5 goals and it’s 9/4 for over 3.5 goals at Wembley.

Former Gunners striker Olivier Giroud ended the season on a high scoring four goals in his last four appearances and it would be typical of the Frenchman to score against his former side. He’s 7/4 to score anytime and 12/5 for him to score and Chelsea to win.

Arsenal’s main attacking threat will be captain Pierre Aubameyang. The striker scored twice on the final day of the season to take his league tally to 22 goals, just one behind Golden Boot winner Jamie Vardy and the Gabonese man is 4/1 to open the scoring like he did earlier in the seasons against Chelsea.

Whilst both teams will be desperate to get their hands on a piece of silverware, there’s added incentive for Arsenal who’ll secure European football should they secure a record 14th FA Cup title.

The last time these two sides met earlier in the season the game finished all square and its 5/2 for extra time to be needed on Saturday.

Christian Pulisic has looked impressive post lockdown and the American is 6/1 to win man of the match.

Chelsea head into the game as 11/10 favourites which is no surprise considering their league finish, the draw is 5/2 with Arsenal available at 13/5.