Benrahma, 24, has impressed this season after playing a key role in Brentford’s promotion charge which will see them play Fulham in the Championship play-off final on Aug 4.

The exciting Algerian has bagged a remarkable 27 goal contributions to his name in 45 appearances in all competitions thus far, this season.

Benrahma’s fine form has seen him become the latest name linked with a big summer transfer as reports suggest both Leeds United and Chelsea are keen on tempting the winger away from the Bees.

According to The Athletic, Marco Bielsa has identified the Algerian as a primary target as he looks to add quality to his side ahead of next season’s Premier League campaign.

Elsewhere, The Express report that top-four side Chelsea are also looking to splash the cash on the electrifying Championship forward. 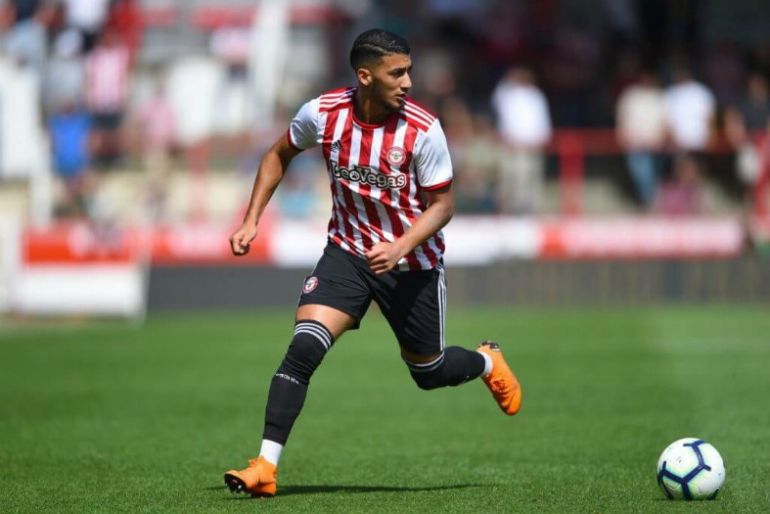 Said Benrahma is undoubtedly one of the most exciting players to watch in England.

Both sides will be watching Brentford’s play-off final against Fulham with reports suggesting that should Scott Parker’s side come out on top, Benrahma will be available for less than £20m.

That figure could be set for a massive hike should the Bees join West Brom and Leeds United back in the big time though.