According to the Sun, Aston Villa are eyeing the addition of Liverpool forward Divock Origi this summer, as the West Midlands outfit target attacking reinforcements after avoiding relegation.

Origi has played a backup role for the Reds over the last couple of seasons, which is hardly a reflection of his ability considering the fierce trio of Mohamed Salah, Sadio Mane and Roberto Firmino.

The Sun claim that the 25-year-old may be one of the players that the Reds look to part with this summer in a bid to raise transfer funds to boost their restricted budget.

It’s added that Origi is aware that he’ll need to get regular first-team minutes under his belt if he’s to make Belgium’s squad for the Euros next summer, Villa would certainly make the ace a key player.

Dean Smith’s prime contributor in attack is Jack Grealish, but the ace has been heavily linked with an exit ahead of next season. 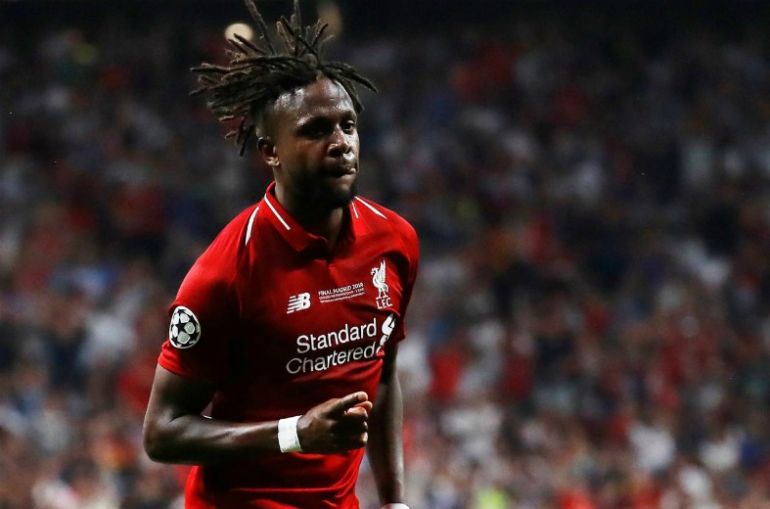 As well as Grealish, Egyptian wide man David Trezeguet has been a key contributor in Villa’s attack, striker Wesley also enjoyed an encouraging start but missed the second-half of the season with injury.

Origi only started 14 of his 42 appearances across all competitions this season, the Belgian still turned in a respectable tally of six goals and four assists for Jurgen Klopp’s side.

Origi certainly has the talent to be an important player for a side in the lower ends of the table, the Belgian has a priceless knack for scoring important goals and is versatile.

The forward already established himself as an Anfield hero last season with his crucial goals firing the Reds to a Champions League triumph, now may be the best time to move on with his career though.