According to Calciomercato.it as featured on BBC’s gossip column via Inside Futbol, with Roma unwilling to meet Manchester United’s €20m valuation for Chris Smalling, Juventus are eyeing a swap deal.

Roma are only prepared to offer €14m for the centre-back, they’re also yet to reach an important agreement with the Red Devils to extend Smalling’s loan for the rest of their Europa League campaign.

Paulo Fonseca’s side are running out of time to extend the ace’s loan, with Roma needing to submit their squad for the competition on Monday, leaving little time for a deal to be reached.

Smalling, who has rejuvenated himself with a fine season in Serie A after falling out of favour at United, is also attracting the interest of Juventus, who are considering a swap deal to land the defender.

The Turin outfit are open to offering up winger Federico Bernardeschi, who is out of sorts with the Bianconeri after a difficult spell since he joined from Fiorentina in the summer of 2017. 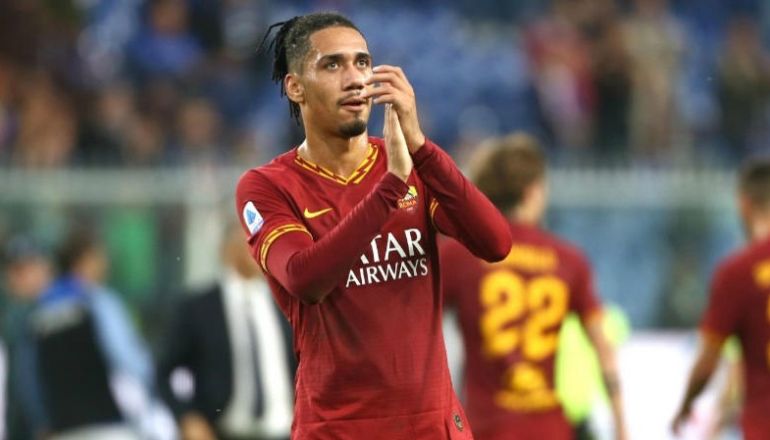 Juventus value the 26-year-old attacker at €35m, but it’s not clear whether they’d expect United to pay some extra cash to meet this valuation or if they’re happy to do a straight swap.

This particular exchange would be ideal for both clubs, Maurizio Sarri would have another option to shore up a usually solid defence that has looked below-par this season, whilst Ole Gunnar Solskjaer would be able to get his hands on a much-need winger to bolster the Red Devils’ squad.

With Anthony Martial transitioning into a fine centre-forward, as well as Jesse Lingard and Juan Mata playing lesser roles, United need another option on the wings.

Particularly the right-wing, which is where Bernardeschi features. The Italy international has endured a difficult season with just four goal contributions after starting 22 of his 37 outings this term.

Bernardeschi is just 26 years old though, an age that would certainly fit into Solskjaer’s younger United side, the ace also needs a big season to ensure a spot in Italy’s squad for the European Championships.