There’s nothing like a bit of media overreaction to make things sound much worse than they are, but some recent comments from the Barcelona President must be worrying to the fans.

As reported by The Sun, Josep Bartomeu has claimed that they won’t even try to sign Lautaro Martinez or Neymar this summer, before predicting it could be over four years before they can make major signings again.

Some clubs could probably get by if that was the case, but over the next four years it’s very likely that Barcelona will lose Lionel Messi, Luis Suarez, Antoine Griezmann, Miralem Pjanic, Ivan Rakitic, Arturo Vidal, Sergio Busquets, Gerard Pique and Jordi Alba to retirement or being too old to perform at the top level.

That’s basically the whole team that needs to be replaced, and the club have stopped giving chances to their young players too.

It all seems so far fetched, but here’s how they could line up in four years if those players retire and no new ones come in: 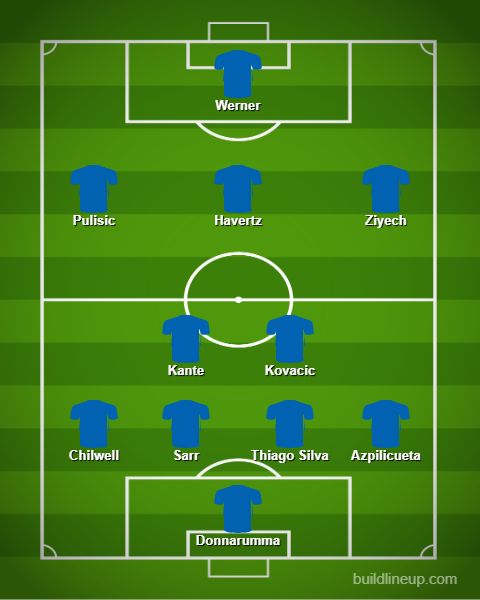 The success of the team would be dependent on the young players developing, but it shows you how much of a problem this would be.

The four defenders are all fairly average and have been linked with moves away, Monchu would need to step up from the B team and they would need to perform a U-turn and keep Ousmane Dembele too.

It demonstrates that Barcelona are about to have a big problem because they’ve ignored the young players and gone for established veterans, so they could be in for a barren spell.

The fans will need to hope that these claims are exaggerations or even a negotiating tactic from the board, or the future could look very bleak indeed.