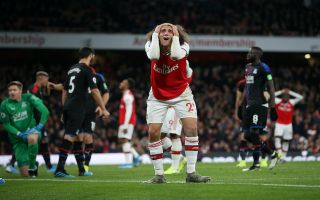 Matteo Guendouzi’s Arsenal days appear to be numbered after the midfielder failed to congratulate his team-mates on their record 14th FA Cup win last weekend.

The 21-year old midfielder has not featured for Arsenal since he clashed with Brighton and Hove Albion forward Neil Maupay and allegedly taunted him by boasting how much more he earns than his counterpart.

Despite suffering no retrospective discipline by the FA, Gunners boss Mikel Arteta clearly was left unamused and has since failed to include the Frenchman in his side’s plans.

Now Guendouzi’s Arsenal future looks to have been thrown into more doubt after he completely disregarded his side’s FA Cup triumph last weekend and instead opted to post holiday snaps on his official Instagram. 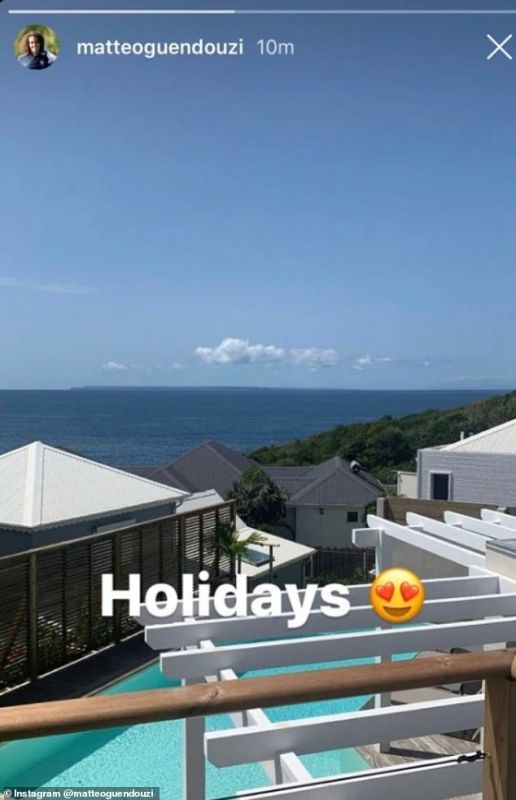 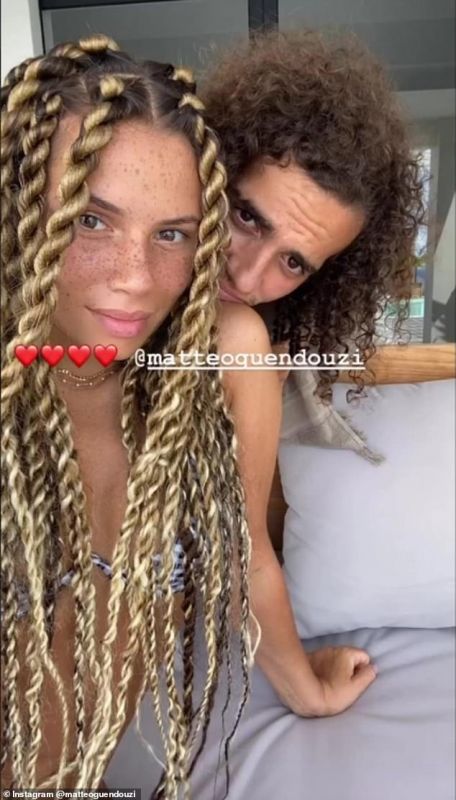 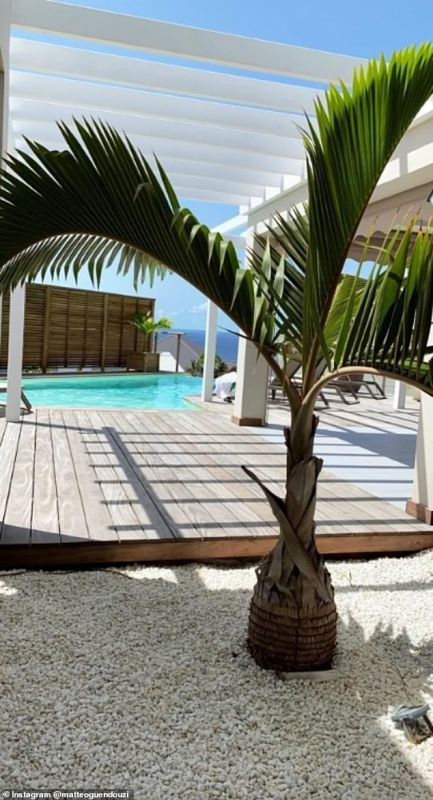