Manchester United legend Paul Scholes could be in trouble after his son reportedly had a seven-hour house party at their house.

Celebrating his 21st birthday, Arron Scholes seemed to have a large number of guests in their home without any social distancing, according to the Sun.

This follows Manchester and other nearby areas recently being placed under stricter lockdown regulations due to a rise in coronavirus cases in much of the north of England.

Although the COVID-19 pandemic has eased in comparison to earlier in the year, this has followed months of strict rules, and it sounds like the Scholes family did not adhere to those.

The report claims there was singing, dancing and drinking like any regular party, and that certainly sounds like a recipe for trouble in these uncertain times.

The Sun also quote Conservative MP Andrew Bridgen as slamming Scholes for setting a bad example, while the piece also quotes a neighbour as reacting angrily to the news.

“The family have been planning this for weeks,” they said. “Originally they were going to have a big party at a hotel but they ­cancelled that on Friday morning because of the latest advice. 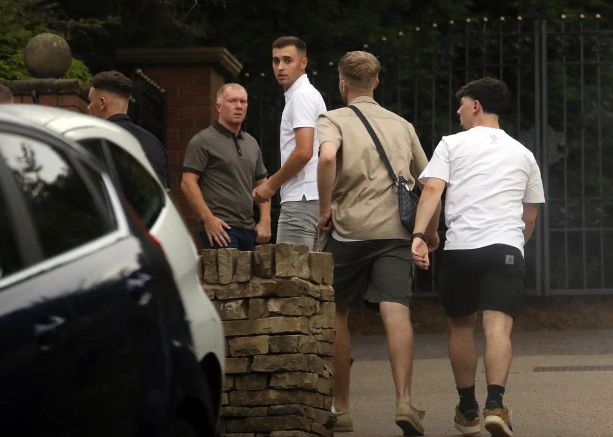 Paul Scholes could be seen inviting people into his home

“Then an hour later word went round that they were going to have a house party at home instead.

“It’s madness. They have ignored all the rules because they wanted to go ahead with it. 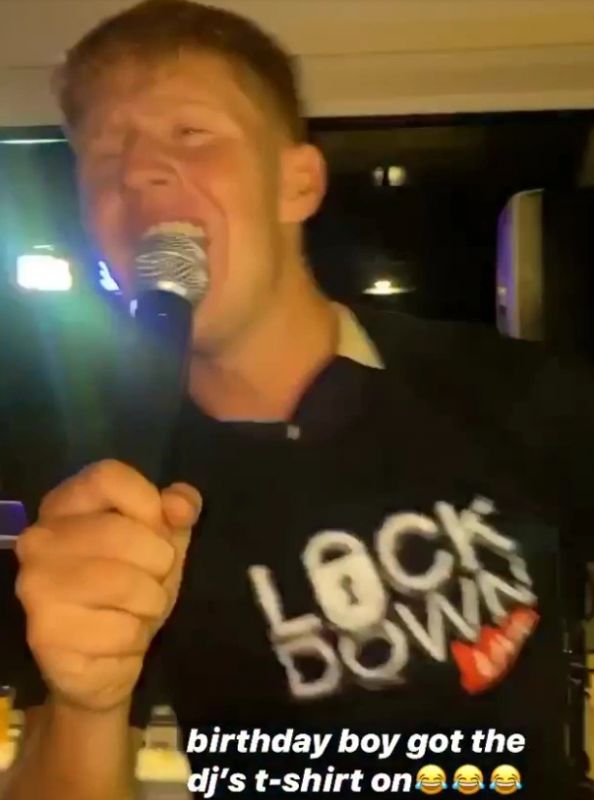 “What about all the people who haven’t been able to go to funerals or get married in front of their friends because of the lockdown?

“Loads of people have had to cancel their birthday parties — why is Paul Scholes’ son different?

“Paul has a reputation as a down to earth, normal guy. He’s loved by millions of United fans and should be setting an example.”