Ex-Arsenal midfielder Santi Cazorla is wanted back at the Emirates Stadium for a future role alongside former team-mate Mikel Arteta.

CaughtOffside understands the Spaniard is greatly admired by key figures at Arsenal, and there had been some hope of luring him back to north London this summer as his future was uncertain after leaving Villarreal.

The 35-year-old decided, however, to continue his playing career with a move to Qatari club Al Sadd, managed by another Spanish footballing legend, former Barcelona captain Xavi.

Arsenal still hold an interest in Cazorla for the future, CaughtOffside understands, though it is not yet clear what kind of role he could take up if he is lured back to the Emirates.

The classy midfielder was a star performer for Arsenal for a number of years before injury derailed his career, though he’s done well to get back to his best in the last couple of years in La Liga.

Similarly to Arteta, it is understood that Cazorla has long been viewed as having the intelligence and mentality to offer something to the team off the pitch, while he was also a hugely popular character among his team-mates during his time at Arsenal. 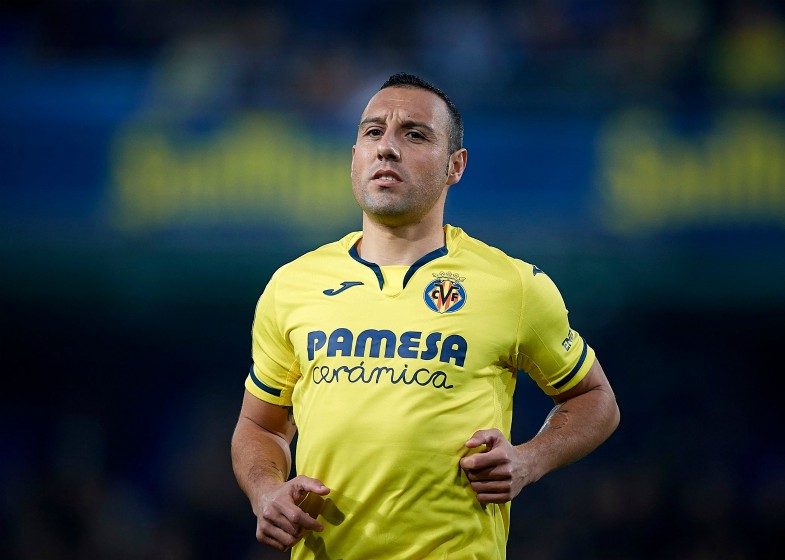 Santi Cazorla in action for Villarreal

Cazorla will now extend his playing career a little longer with his move to Al Sadd, but has previously admitted publicly that he’d be interested in perhaps becoming a sporting director once he hangs up his boots.

Arsenal have a number of other former players working at the club at the moment, such as Freddie Ljungberg and Per Mertesacker, while former defender Steve Bould was also Arsene Wenger’s assistant for a number of years.

Cazorla remains a real fan-favourite at AFC, so supporters will no doubt be pleased to hear he’s so highly thought of by senior staff at the club as well.