This is because the Blues have deemed West Ham’s Declan Rice as being too expensive, according to the Transfer Window Podcast.

Chelsea were beaten 2-1 by Arsenal in last weekend’s FA Cup final, with the west London giants looking vulnerable at the back for some time now as they only just scraped into the top four.

Frank Lampard’s side conceded 54 league goals – the highest goals-against tally of any team in the top half of the table, and with Kurt Zouma skinned too easily by Pierre-Emerick Aubameyang at Wembley, it’s clear someone like Dunk could improve this squad.

It remains to be seen if Brighton will let such an important player go, but Chelsea would do well to snap him up if they can get him for a more reasonable price than Rice is going for. 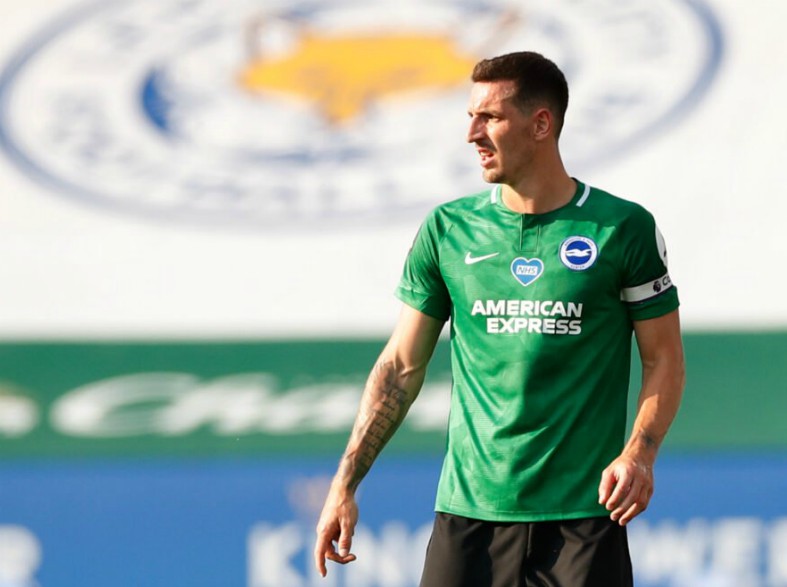 Lewis Dunk has been targeted by Chelsea

CFC have already made moves to bolster their attack this summer, but now surely need to focus on tightening up at the back, with a new goalkeeper also looking a necessary purchase.

Kepa Arrizabalaga has struggled in his time at Stamford Bridge, with backup ‘keeper Willy Caballero starting in the cup final loss to Arsenal.