Manchester United fans, your latest roundup of transfer news is here, and it’s not just Jadon Sancho who could be heading to Old Trafford.

The Red Devils have been strongly linked with Sancho for some time, but it isn’t entirely clear if the move is going ahead as expected, with a Plan B surely needed.

First up, reports in Italy claim United have submitted an official bid for Fiorentina winger Federico Chiesa worth around £49million.

The young Italian wide-man has shone in Serie A and could be a decent option for Man Utd if they find that Borussia Dortmund’s demands for Sancho are unrealistic.

Chiesa looks an ideal fit for United’s style of play, and the talented 22-year-old has also been linked with big names like Juventus in the past.

Elsewhere, one report has detailed quite how many possible Sancho alternatives MUFC have in mind for this summer. 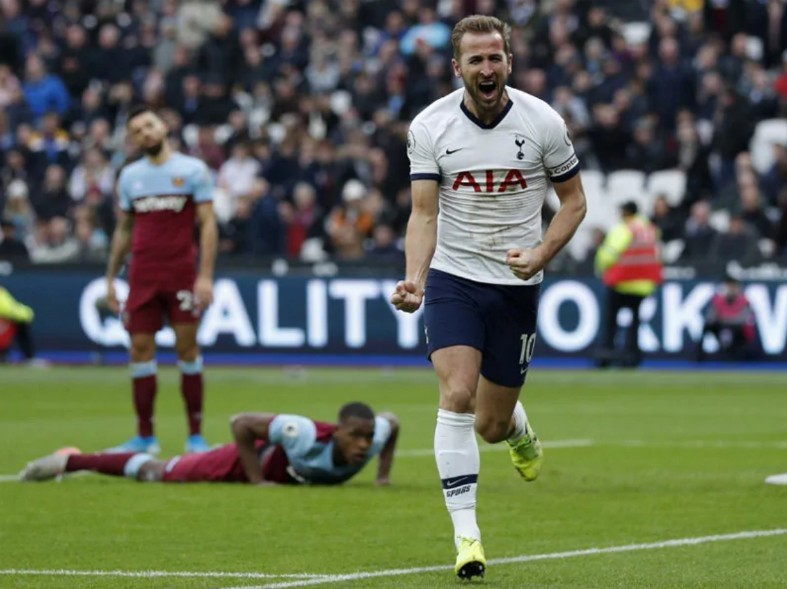 Harry Kane celebrates a goal for Tottenham against West Ham

The Daily Star have listed Harry Kane as being among those, with the Tottenham striker previously hinting he’d like a big move, though his club will ask for as much as £200m.

Finally, United could be cleared to seal the transfer of PSG midfielder Idrissa Gueye.

The Senegal international only joined the French giants from Everton last summer, but he hasn’t lived up to expectations and the club are already looking to sell.

This puts Man Utd in a strong position to snap him up, and it could be a smart move as Gueye really impressed during his time in the Premier League.