Arsenal may reportedly have been given some good news on their rumoured interest in Atletico Madrid midfielder Thomas Partey.

A report from Marca analysing the situation of some of Atletico’s players this summer suggests Partey may be one key figure the Spanish giants have to worry about.

The report states that Partey’s situation has attracted interest from Arsenal, and CaughtOffside have also understood for some time that the Ghana international is in Mikel Arteta’s sights.

It seems that Marca believe Partey’s release clause makes Atletico vulnerable to losing their key midfielder, with that being a price that could tempt Arsenal.

It remains to be seen if the Gunners will step up their interest in landing the 27-year-old, but it’s hard to imagine them finding better value than that for such a top player in a position of weakness in their squad.

Thomas Partey would be a fine signing for Arsenal 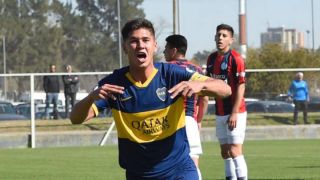 AFC urgently need to improve on struggling players like Matteo Guendouzi and Lucas Torreira, with the Times claiming the former could leave for around £40million this summer.

That kind of money could help Arsenal afford Partey, and this report from Marca will surely give the north Londoners some encouragement.

The piece adds that Atletico will attempt to sort Partey’s contract out after the completion of this summer’s Champions League. 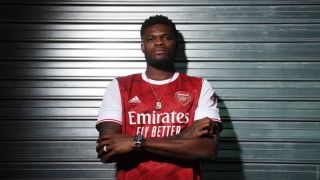 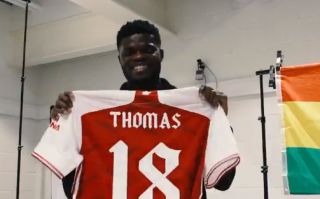