The Willian to Arsenal transfer rumours continue to flow, but there’s not been an official confirmation as of yet.

ESPN suggest an announcement could come soon, in what could be a smart signing on a free by the Gunners.

However, there’s also some suggestion that the deal may have been leaked by a surprise source – Pro Evolution Soccer!

See the images below, reported by the Sun, that show Willian being announced on the latest edition of the game in a leaked clip… 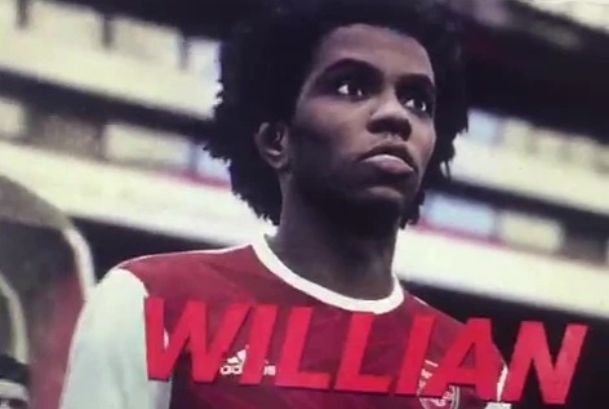 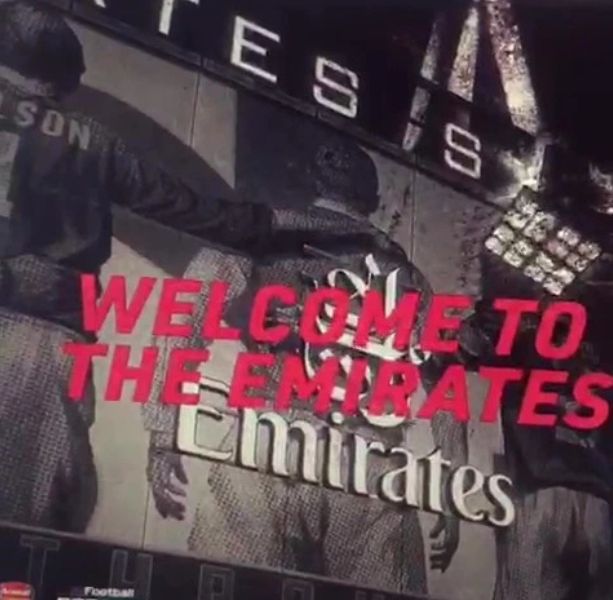 The images appear to show Willian in an Arsenal kit, with a ‘Welcome to the Emirates’ message.