According to Football Insider, Chelsea have switched their No.1 centre-back target to Jose Gimenez after failing in their efforts to reach an agreement with West Ham for Declan Rice.

Football Insider claim that talks regarding the England international have now stalled, with Chelsea unable to get the Hammers to budge from their £80m valuation for the 21-year-old.

It’s even suggested that the Blues offered one or more of Fikayo Tomori, Kurt Zouma and Michy Batshuayi in a players-plus-cash that ultimately failed to win over David Moyes’ side.

Football Insider report that Gimenez’s release clause stands at £110m, but the Blues are hoping to recruit the 25-year-old for around £60m. 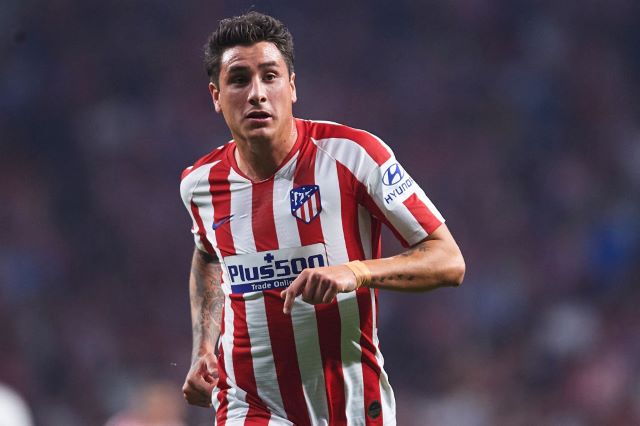 Gimenez has vast experience and potential to improve.

Gimenez has been limited to 55 appearances over the last two seasons due to constant injury troubles, nonetheless the Uruguayan has vast experience at the top level and is one of the best central defenders for his age in world football.

Football Insider report that the Blues will make a move for Gimenez once Atletico Madrid’s Champions League campaign is over, they face Leipzig in the quarter-finals next Thursday.

Gimenez has made 190 appearances for Diego Simeone’s side to date, the South American has already won 58 caps for Uruguay as well, he’s exactly the kind of option that can bolster Chelsea’s defence.

There are very few players around that are the same age as Gimenez and can boast the same level of experience, he’s right in the mix with world-class centre-backs but has slipped slightly due to his injury woes over the last year.

The Blues conceded the most goals of any side in the top 10 this season, so solidifying the defence should be Frank Lampard’s prime focus.