It’s fair to say that agents get a tough time in football because of the way they are portrayed in the press, but it’s a small minority that ruin it for the rest.

The ideal agent will guide their client through their career – arranging new contracts if they are happy and settled or arranging a transfer if they start to fall out of favour.

The problem there is that any agent who takes that approach isn’t remotely newsworthy, so we all focus on those who try to bully clubs and only look after themselves by making money as much as possible.

The Daily Mail recently reported that Arsenal have let some of their long-serving scouts go and they’ll change to an “agent led” approach, while they also point out that Kia Joorabchian will probably have a big influence in bringing new players to the club.

That effectively shuts Arsenal away from the vast majority of the market, so here’s a look at some players they will inevitably be linked with from his client list:

He’s clearly out of favour in Barcelona, while there will be concerns that he’s failed to shine in previous spells with Inter Milan and Bayern Munich too.

He was outstanding in the Premier League for Liverpool so it raises the big question – is he suited to English football or was it something at Liverpool that suited him perfectly?

He’ll be an expensive signing who’ll command a big wage, so Mikel Arteta will need to have a clear plan for him in the team or he could end up disappointing again. 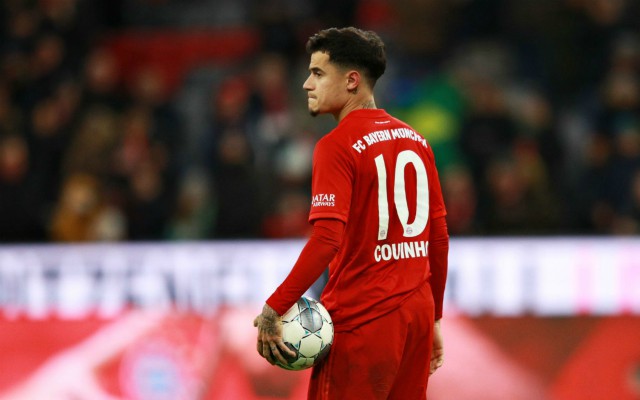 Coutinho in action for Bayern

The Chelsea forward is still playing at a high level and would be a good signing for now, but his age does suggest he could fall off the cliff at any moment.

The big problem at Chelsea was that they wouldn’t meet his contract demands – but if Joorabchian is essentially taking control of recruitment then he can push Arsenal to give him a big long term contract without worrying about the long term financial impacts for the club. 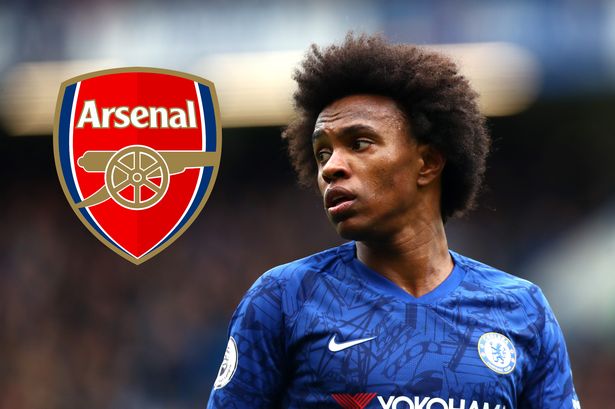 Can Kia get Arsenal to give him a long term deal?

This would be a fascinating test case to see how much power the agent will have, because Kieran Tierney has been outstanding and should be one of the first names on the team sheet.

Arsenal probably do need another full back and he’s out of favour at Real Madrid so a move to The Emirates would make sense, but would the player and agent accept a back up role – or start making threats over future deals and insisting that he plays over Tierney? 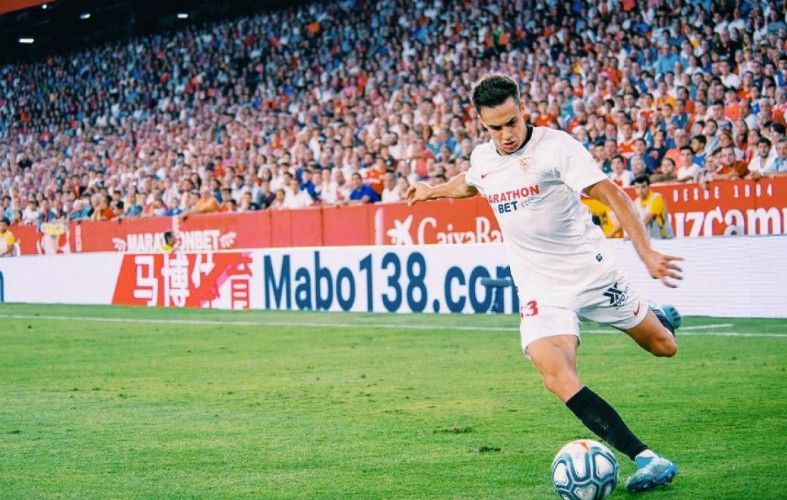 This change would suggest that keeping Dani Ceballos might not happen, but replacing him with the out-of-favour Man United man would be an underwhelming one for the fans.

Pereira has shown that he’s versatile and he could have the quality to make an impact if he’s given an important role in the team, but this would be an example of why this approach would be unlikely to work.