The basketball superstar is a big Reds fan and actually bought a small stake in the Merseyside giants a few years ago, and was clearly keen to show his support for the Premier League champions… 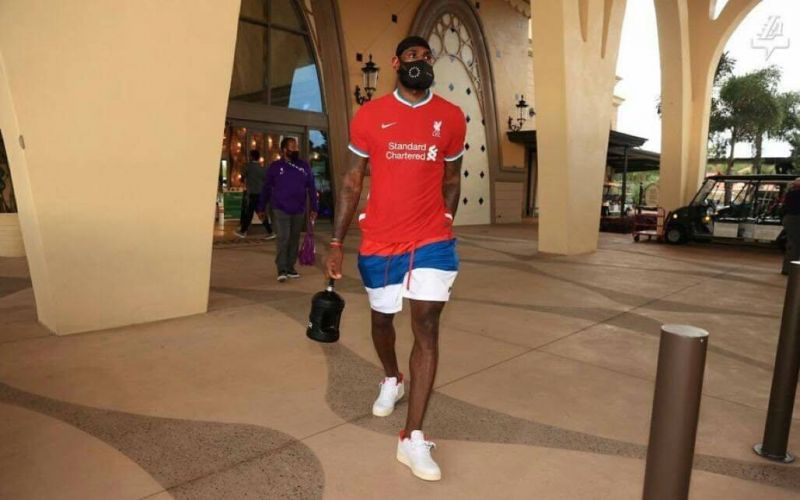 Jurgen Klopp’s side now have the summer off while the likes of Manchester United, City and Chelsea still have European football to contend with due to the way the season has been rearranged amid the coronavirus pandemic. 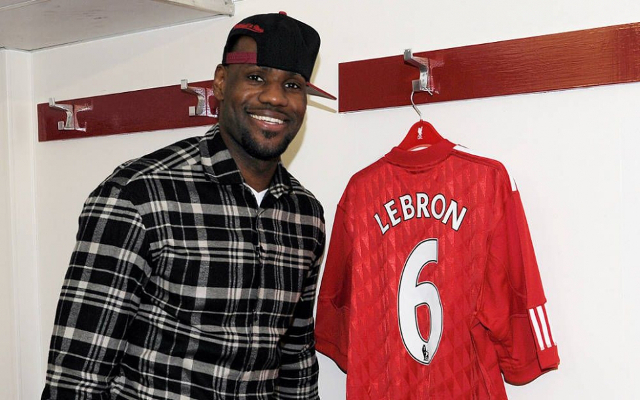 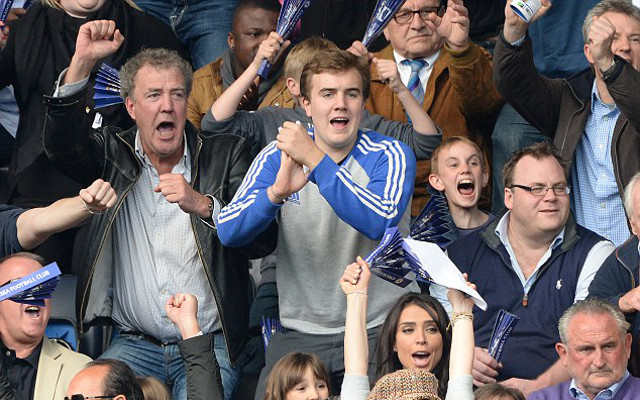