Borussia Dortmund winger Jadon Sancho is reportedly in line to take the iconic number 7 shirt once he completes his transfer to Manchester United.

The England international’s proposed move to Old Trafford looks to be progressing well, according to the Daily Mirror, who claim he’ll take the 7 jersey off the departing Alexis Sanchez once he arrives.

Sancho looks a world class talent who’d be befitting of such a legendary shirt at such a big club, with the youngster set to follow in the footsteps of greats like David Beckham and Cristiano Ronaldo.

In more recent times, a number of United flops have worn the 7 shirt, however, so some fans may be a bit wary of Sancho doing the same and perhaps struggling with the expectations it brings.

Sanchez has been a spectacular failure in his time in Manchester, and Angel Di Maria is another notable big name signing who took the number and failed to live up to expectations. 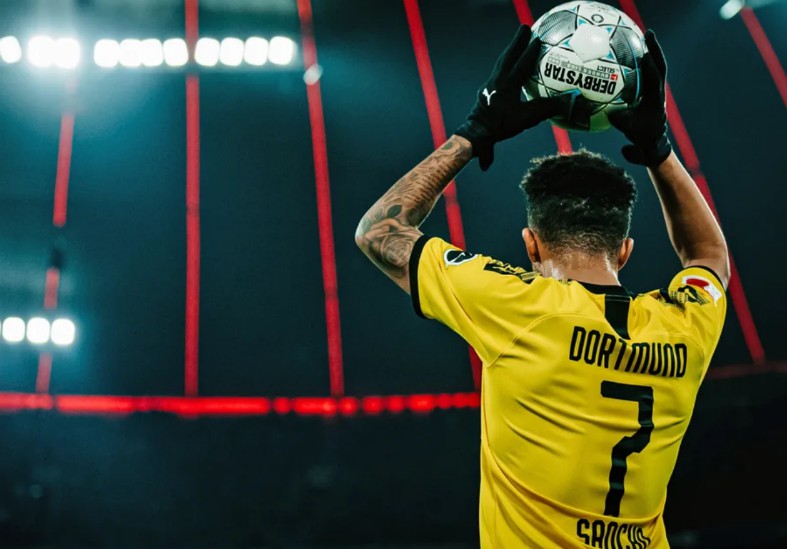 Sancho is arriving with his best years ahead of him, however, and will surely not see his career nosedive in quite the same way.

The 20-year-old also wears 7 at Dortmund, so MUFC supporters will hope it’s not something that affects him too much.