According to Football.London, Arsenal are set to integrate talented prospect Emile Smith Rowe into the first-team next season, rather than sending the ace on loan again.

It’s claimed that Arsenal’s hierarchy have already expressed this stance to the 20-year-old in talks earlier this week, shaping the talent up for a big season.

Smith Rowe made six first-team appearance for the Gunners in the first-half of the season but was loaned out to Huddersfield in the Championship in the January transfer window.

Football.London add that Mikel Arteta is an admirer of the ace, with the Spaniard of the opinion that staying with the Gunners will be better for Smith Rowe’s development than another loan spell.

It’s added that Premier League clubs are interested in taking on the England youth international, who also experienced a loan spell with RB Leipzig in the second-half of the 18/19 season. 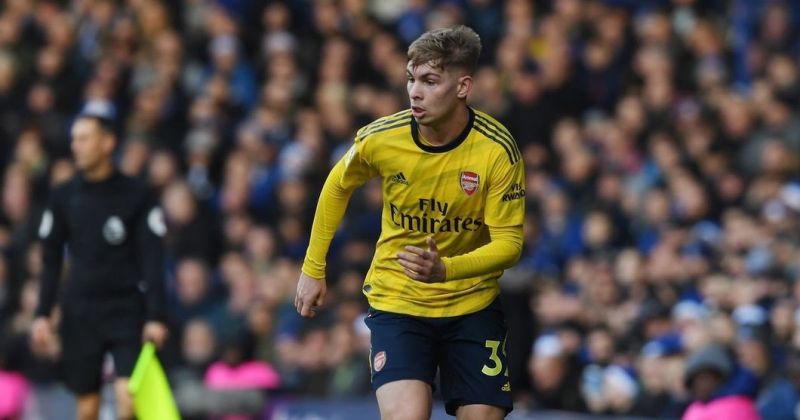 Smith Rowe came through the ranks as a winger but has impressed for Huddersfield in a primarily central midfield role this term, notching two goals and three assists in England’s second-tier.

The ace’s versatility make him a very useful squad option for the Gunners, the ace can be deployed on the flanks or even flourish in a central attacking midfield role.

Football.London add that Arsenal’s high-ranking staff like Arteta, Edu, Per Mertesacker and Freddie Ljungberg have all earmarked Smith Rowe as a No.10 or No.8 option for the Gunners.

It’s suggested that the only way that Smith Rowe leaves on loan next season is if the north London outfit were to recruit BOTH Philippe Coutinho and Willian this summer. 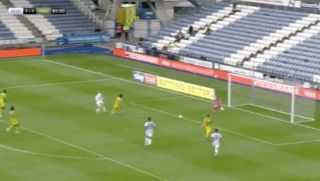 Video – Arsenal loanee shows his class with both feet and potentially saves his team from relegation July 17, 2020 19:54
Arsenal FC

“Disasterclass”, “Out of his depth” – Arsenal ace slammed for poor Everton performance by these frustrated fans December 21, 2019 13:31
Arsenal FC

Time for Emery to end Ozil’s first team exile – how Arsenal should line up for Europa League clash vs Vitoria October 23, 2019 13:26
Arsenal FC