According to Sport Witness via Italian newspaper La Gazzetta dello Sport, AC Milan have rejected the chance to sign Manchester United star Eric Bailly after they were offered the Ivorian defender.

La Gazzetta dello Sport report that the centre-back ‘isn’t of interest’ to the San Siro outfit, who need to bolster in this position ahead of next season.

Whilst a valuation isn’t provided the report adds that the Red Devils appear to have actively tasked someone with finding a suitor for the 26-year-old.

As per BBC Sport, the Red Devils signed the Ivorian from Villarreal in the summer of 2016 for a fee of £30m, the ace has performed fairly well – but hasn’t done so consistently because of constant injuries. 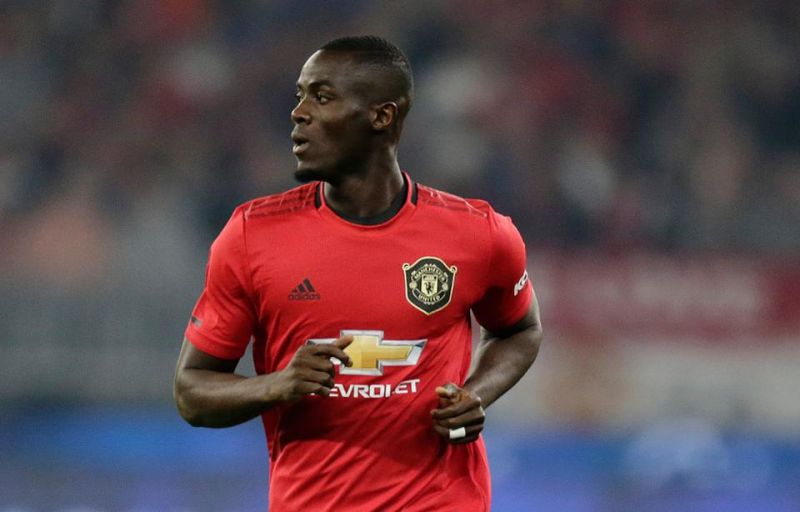 Half of Bailly’s 10 first-team appearances this season have come since the restart, with the ace most recently playing the full 90 minutes in the Red Devils’ second-leg against minnows LASK.

Ole Gunnar Solskjaer’s side have lacked in central defence for many years now and they’ve fallen down the hole of having quantity in the area but most importantly not quality.

Club captain Harry Maguire and Swede Victor Lindelof are the usual starters for the side; but Phil Jones, Marcos Rojo, Axel Tuanzebe and Chris Smalling are still on the books at the club.

If the Red Devils are to find a more reliable partner for Maguire – who has endured a mixed debut season – they first need to focus on shifting some of the above players.

Bailly has looked like the best of this bunch at times (excluding Maguire), but the ace is now only a fringe option – and should be seen as such – because injuries unfortunately make the ace unreliable.