As a player, Nicolas Anelka was a decent servant for most of the clubs he played for, including Arsenal and Chelsea.

However, a stint at his second to last club, West Bromwich Albion, was clouded in controversy.

Often described as a difficult character, the Frenchman nevertheless always knew where the goal was, and his sulky persona was therefore overlooked.

Making a ‘quenelle’ gesture after scoring his first goals for the Baggies ensured that his behaviour would be front and centre, however.

At the time, not too much was known about the significance, but when the reality dawned, that there were Nazi connotations to it, the striker tried to pass it off as a joke with a comedian friend, saying it was ‘anti-system.’

He was fined £80,000 and given a five-game ban two months later after an independent three-man panel noted the celebration was ‘strongly associated with anti-Semitism.’

Now, seven years later, the player has told the truth about who the gesture was directed at.

“People don’t know it because I never wanted to talk about Steve Clarke, but when I do the quenelle, I do it for him,” Anelka said on his new Netflix documentary, cited by the Daily Star.

Clarke was the WBA manager at the time and Anelka clearly felt not playing him was a lack of respect.

“You were here, you didn’t use me, as soon as you’re gone, look, I play and I score. There. Stick it, you know where,” the striker added.

Quite why he feels the need to drag up something that is as unpalatable now as it was then is anyone’s guess. 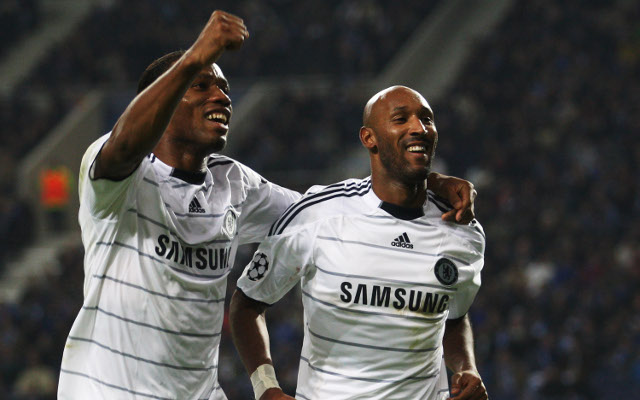 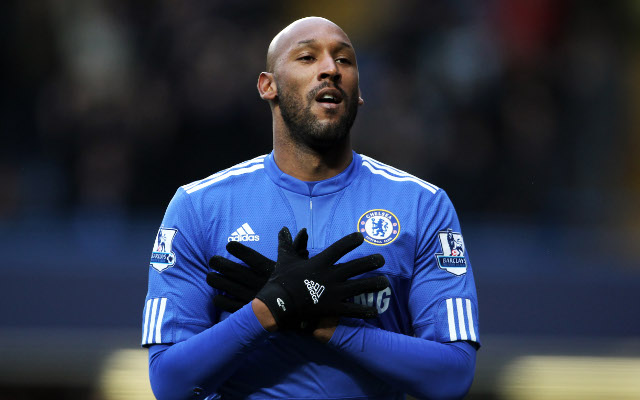 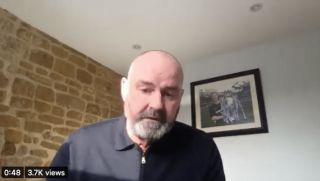 England v Scotland in Euro 2020 needs to be a full house according to Gareth Southgate November 13, 2020 12:41
International Football