According to the Echo, Premier League sides Leeds United, Southampton and Newcastle have all made enquiries for Liverpool ace Harry Wilson.

The Echo report that the Premier League champions are not prepared to loan out Wilson again, amid claims they’d consider doing so due to fears their valuation may not be met due to the pandemic.

Liverpool are said to have taken this stance for both Wilson and talented central midfielder Marko Grujic, with the Merseyside outfit valuing both at more than £20m.

Wilson has enjoyed encouraging loan spells over the last two seasons with both Derby County in the Championship and Bournemouth in the Premier League. 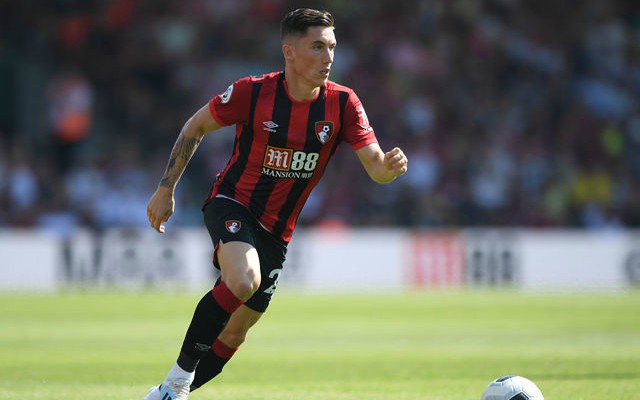 Harry Wilson in action for Bournemouth this season.

It’s no surprise to see a few top-flight sides being keen on Wilson, the ace bagged seven goals for Bournemouth in 31 Premier League outings this term.

The 23-year-old has the ‘X Factor’ that sides outside of the top six would certainly benefit from, with the Wales international a particularly dangerous threat with fine long-range shooting and free-kicks.

The Echo claim that Jurgen Klopp would actually be happy if Wilson and Grujic remain and be part of the first-team squad next season.

Considering that the Reds aren’t expected to splash much cash this summer, calling on the duo could be worthwhile, especially as their rivals are expected to spend heavily to close the gap – with some doing so already in Manchester City and Chelsea.