Arsenal striker Alexandre Lacazette reportedly looks to be closing in on a transfer to Atletico Madrid.

After months of negotiations, a final agreement is said to have been reached for Lacazette to make the move to Atletico, with an official announcement expected before Friday, according to Don Balon.

Arsenal fans may be disappointed with this news, with Lacazette looking a fine player for much of his Emirates Stadium career, even if he’s had some issues with performing at a high level consistently.

The Frenchman might well make sense as a player the club look to offload in order to raise funds to strengthen in other areas of the pitch.

As well as that, Arsenal’s priority will surely be to keep hold of Pierre-Emerick Aubameyang, so if that means losing Lacazette to fund his new contract, most Gooners would probably think it’s worth it.

For Lacazette, it could be a step up for him to link up with Diego Simeone’s side, who can offer him Champions League football next season and who are often strong performers in Europe’s top club competition. 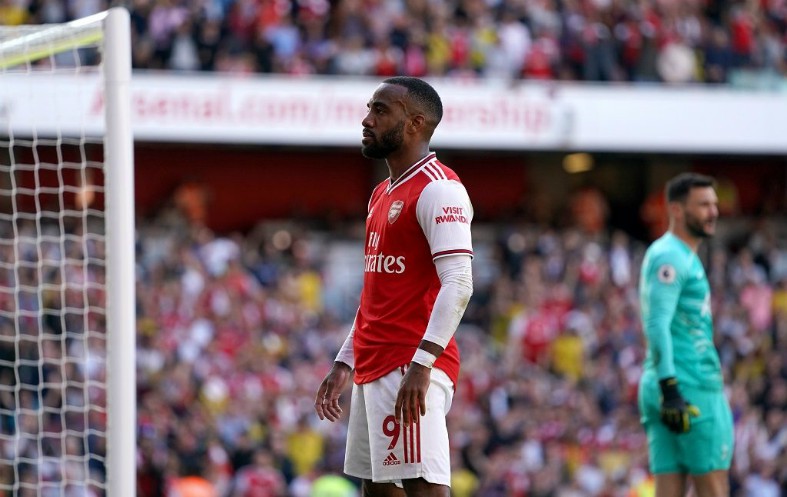