Chelsea manager Frank Lampard reportedly wants his club to try a risky bid of around £20million for the transfer of Manchester City defender John Stones.

The England international has struggled at the Etihad Stadium, but is now a possible target for the Blues as Lampard believes he could revive his career, according to the Daily Mirror.

City have just signed Nathan Ake from Bournemouth, giving them a highly promising new signing to boost their defence for next season.

The Mirror suggest this could mean Stones may end up being allowed to leave City on the cheap, with Chelsea weighing up a bid of around £20m for the 26-year-old.

Stones shone at previous club Everton and initially looked a solid signing for City, but he’s slowly fallen out of favour with Pep Guardiola, so a deal for him now could be a bit of a gamble.

It remains to be seen if he can get back to his best, but there’s also been talk of interest from Arsenal this summer.

Stones has previously been linked with the Gunners by the Sun, and, like Chelsea, they are a team in need of strengthening at the back this summer.

Arsenal may well see Stones as an upgrade on the likes of David Luiz, Shkodran Mustafi and Sokratis Papastathopoulos. 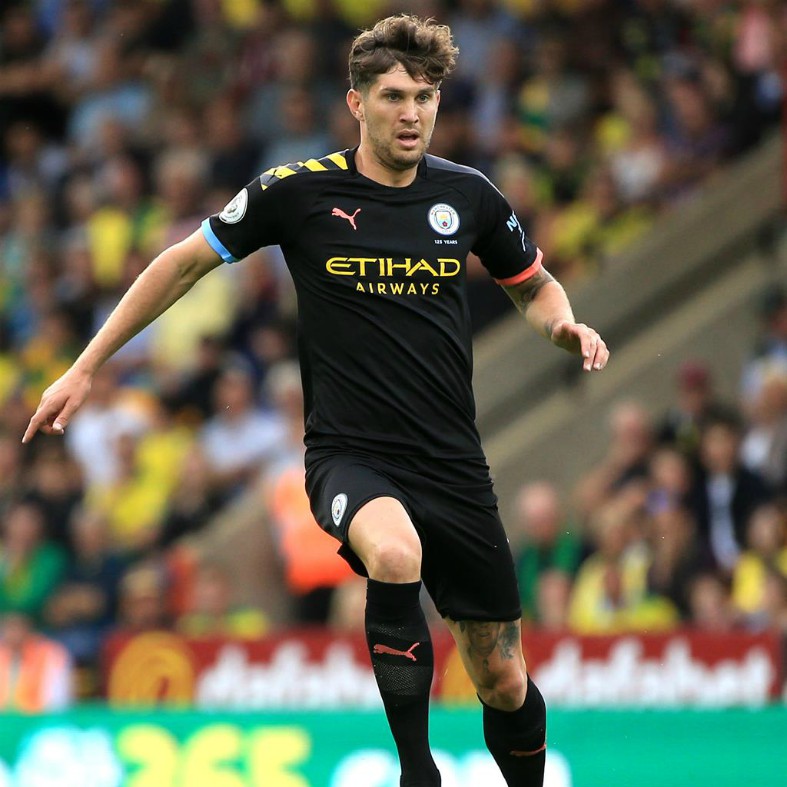 John Stones is being linked with Chelsea

Arteta will struggle to get AFC competing for the top four again any time soon without improving his centre-back options.

Chelsea, meanwhile, only just scraped into the top four this season and conceded more goals than any team in the top half of the table, whilst also losing the FA Cup final to Arsenal and being thrashed by Bayern Munich in the Champions League.