Arsenal look to have been given a potentially significant boost as Sevilla sound like they’re not in the running for the transfer of Barcelona midfielder Ivan Rakitic.

The Croatia international’s future is in some doubt this summer, but it looks like a return to his former club is not expected to be on the cards.

Sevilla chief Monchi has been quoted by Mundo Deportivo as suggesting the move would be a difficult one to push through, which could be good news for fellow suitors Arsenal.

Rakitic was recently linked with the Gunners by Le 10 Sport, who claimed that manager Mikel Arteta had contacted the 32-year-old about a move to the Emirates Stadium.

It remains to be seen if Arsenal will be able to get this deal through, but they could certainly do with strengthening in midfield this summer. 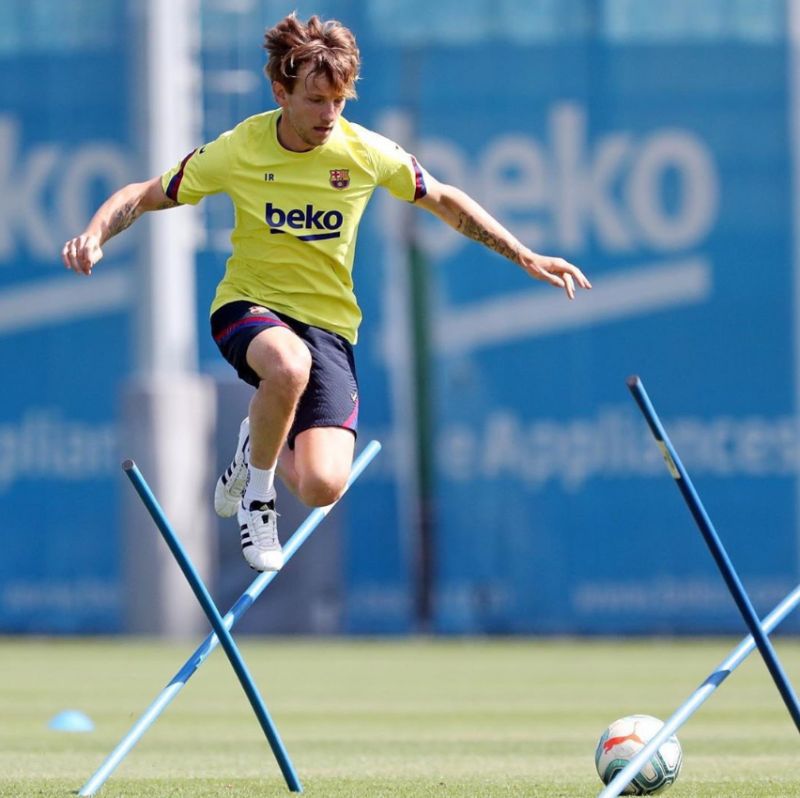 Matteo Guendouzi has fallen out of favour, while Lucas Torreira has also struggled to impress in recent times, while Dani Ceballos has only been at the club on loan and it’s not yet clear he if will be kept on permanently.

There’s surely room for a proven winner like Rakitic, whose quality has made him a key part of Barca’s success down the years.