The Blues need a new goalkeeper and a new left-back this summer and are now being linked with the duo for a combined fee of just £52million.

MORE: Chelsea ready to pay over £44million for transfer of talented 22-year-old

However, they could cost close to £200m combined, so it makes sense that the west London giants are now looking at cheap alternatives.

According to latest reports, Chelsea are weighing up a double deal for Onana and Tagliafico instead, with the Ajax stars to cost a fraction of the prices of Oblak and Chilwell.

Onana has shone in the Eredivisie, showing himself to be one of the finest shot-stoppers in Europe, and he could cost just £30m to sign this summer. 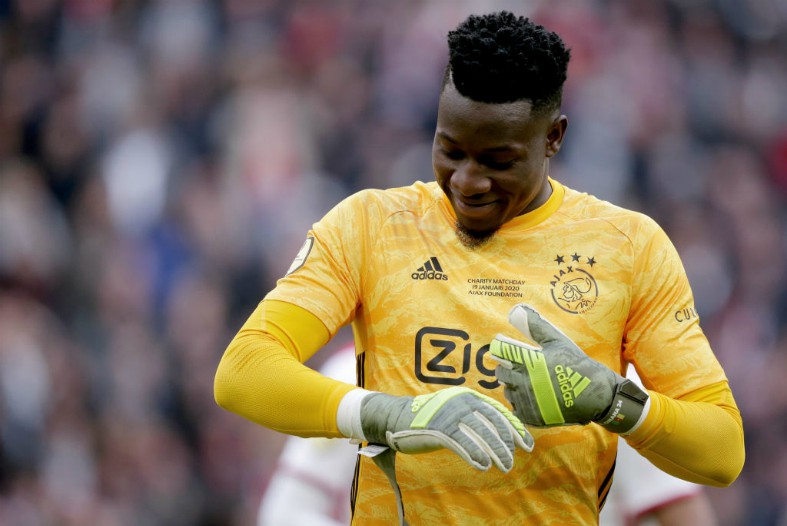 Andre Onana has been linked with Chelsea after impressing at Ajax

Tagliafico, meanwhile, has also looked impressive for the Dutch giants and has an asking price of just £22m.

Chelsea have spent big on signing Timo Werner this summer, as well as already raiding Ajax for Hakim Ziyech, while Kai Havertz could be next in another big-money move.

CFC could therefore do well to try finding some bargains to strengthen at the back.