Liverpool are working on a deal to sign Bournemouth winger David Brooks this summer in a move likely to cost around £35million.

Various reports suggest the Reds are trying to win the race for Brooks’ signature, with the likes of Tottenham and Everton also mentioned as possible contenders for the impressive 23-year-old.

MORE: Revealed: Contract details for ace as he travels to the UK to sign for Liverpool

Brooks shone in his time in the Premier League with Bournemouth, who are now bound to lose their best players this summer after suffering relegation to the Championship.

The Cherries have already seen Manchester City swoop in for defender Nathan Ake, and now face losing Brooks as well as Liverpool step up their interest.

The Welsh winger has had his injury troubles lately, but in general looks a top talent and like someone who could add depth to Jurgen Klopp’s squad. 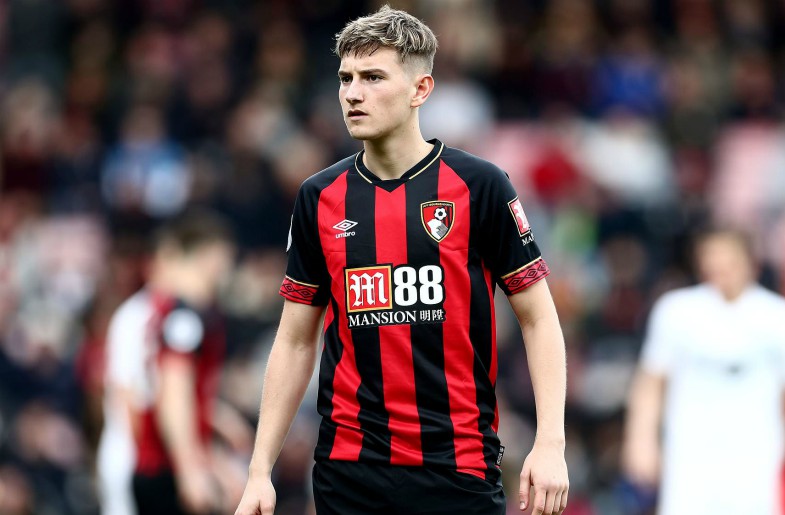 Liverpool are set to lose Adam Lallana at the end of his contract, while Xherdan Shaqiri is also expected to leave Anfield after being told he’s surplus to requirements.

Brooks could be an upgrade in that squad player role, giving Klopp more depth in the attacking midfield department with a player who will surely continue to improve in the future.