Is the driver lost?

Earlier today, Manchester City’s team coach was spotted in none other than Plymouth, Devon.

The south coast county which boasts beautiful landscapes isn’t best known for their footballing stature, with the county’s highest profile footballing side being League One’s Plymouth Argyle, Devon has more farmers than it does footballers.

So what is the coach of Premier League giants Man City doing in little old Devon I hear you ask?

The answer is that I have absolutely no idea.

The coaches were spotted by a Plymouth resident earlier today amid speculation that the coaches could be on their way to the ferry port which connects to Europe given the fact the side are one of eight teams left in this season’s Champions League.

Let’s hope the City coach driver remembered to throw some bread out of the window as GPS signal in Devon is about as strong as their chances of seeing a local town get to the Premier League. 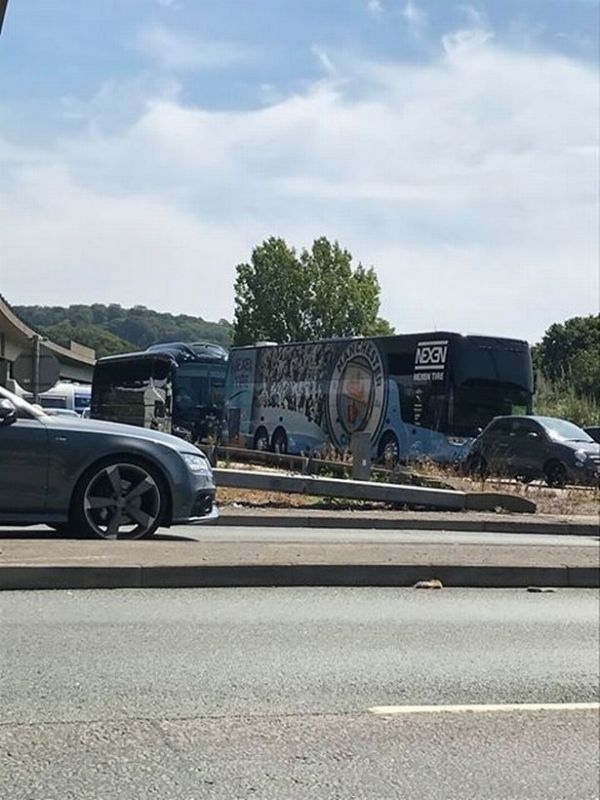