According to SportMediaset, following Real Madrid’s exit from the Champions League, president Florentino Perez has reignited his interest in brining Paulo Dybala to the Bernabeu.

SportMediaset report that Los Blancos are working on tabling a massive offer through intermediaries, which would be a player-plus-cash deal worth a total of over €100m for the Argentine talisman.

It’s added that Zinedine Zidane’s side are willing to offer cash plus one of Isco or Toni Kroos, who are valued at €60m and €50m respectively.

SportMediaset claim that the Turin outfit are rightfully not considering Dybala’s departure after they too were knocked out of the Champions League in a shock upset against Lyon.

However, it’s reiterated that the Serie A champions may have to reconsider this stance if superstar Cristiano Ronaldo decides to stay, due to the financial reasons. 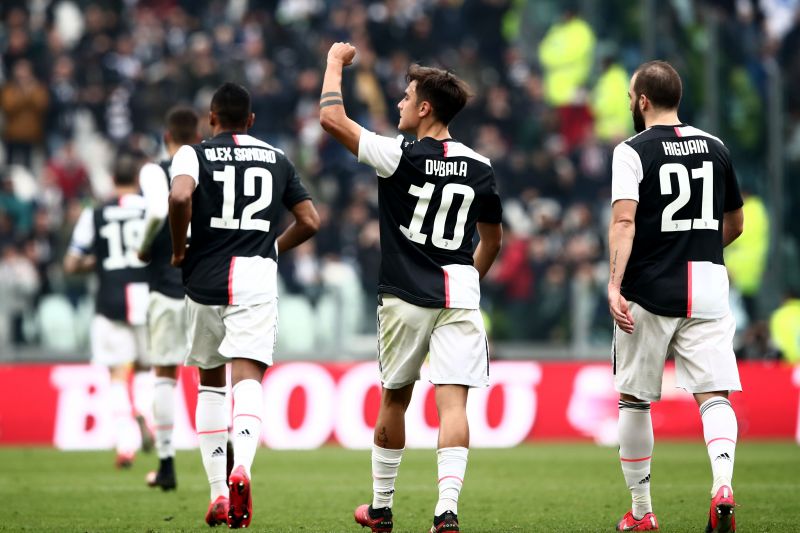 Paulo Dybala is one of the best attackers in the world.

SportMediaset report that there isn’t a formal offer from Madrid at this moment in time, but the prospect of Dybala leaving also can’t be discarded entirely right now.

Dybala has been much better after a somewhat difficult season last time out, the 26-year-old has registered 17 goals and 14 assists in all competitions this term.

The Argentina international has scored 95 goals and contributed 38 assists in 228 appearances for Juventus since joining in the summer of 2015.

There’s no doubting that Dybala is one of the best attackers in world football, so there will always be rumours of powerhouses like Madrid making a play to sign the superstar.