According to reports, Brazilian winger Willian is set for a new role under Mikel Arteta as his switch from Chelsea to domestic rivals Arsenal edges closer.

Despite a seven year spell with the Blues, Willian’s London transfer looks set to be announced any moment now after Chelsea bid their winger farewell in an official post on the club’s social media earlier today.

READ MORE: Why Willian will be a bargain for Arsenal

The 32-year-old attacker has endured a largely successful time with Chelsea in a period of time which saw him win two Premier League titles (2015 and 2017) and notch 125 goal contributions in 339 appearances in all competitions, as per TransferMarkt.

However, as the experienced winger’s time with Chelsea has now come to an end, with rivals Arsenal poised to capitalise on the free signing of Willian, reports today suggest manager Arteta is looking to reinvent the player’s role as the club look to replace the controversial Mesut Ozil. 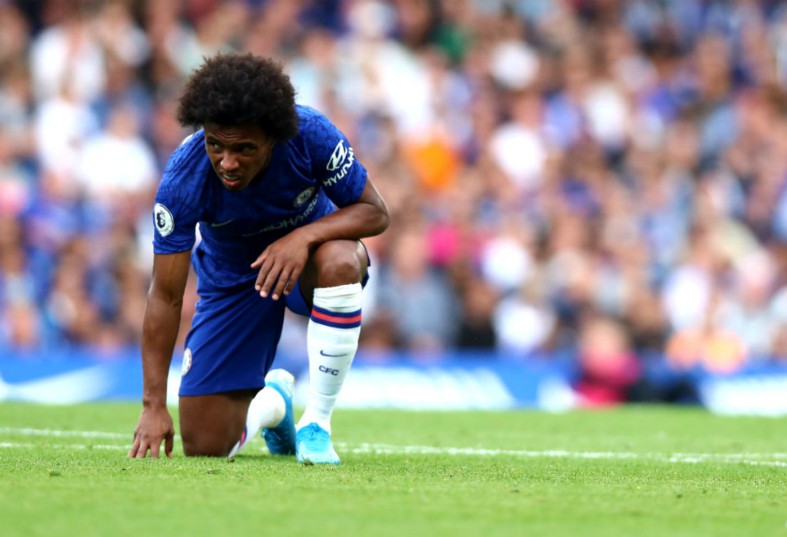 Willian looks set to seal a transfer to Arsenal

According to The Mirror, Arteta is hopeful of changing Willian’s positional role from a traditional winger to a more modern number 10.

The report claims that Arsenal sporting director Edu has always believed that Willian’s best position is not as a winger and would welcomes his versatility as the club hope to replicate the centralised number 10 role he played at Shakhtar Donetsk from 2007 to 2013.

With the likes of Mesut Ozil very much frozen out, it will be interesting to see how Willian fares as a more central, string pulling playmaker.