A number of Manchester United fans seem keen on the potential Aaron Ramsey transfer amid reports emerging that he can leave Juventus this summer.

The Wales international was a big name at Arsenal but has not had the best debut season in Serie A, struggling for playing time and not really making much of an impact when he has been on the pitch.

It seems Ramsey can now leave Juventus after their recent move to sack Maurizio Sarri and hire club legend Andrea Pirlo, with Sky Sports claiming the Italian champions are willing to sell.

This could end up being a big development, but it’s unclear yet if Ramsey has any major suitors, even though it seems many United fans would welcome him to Old Trafford. 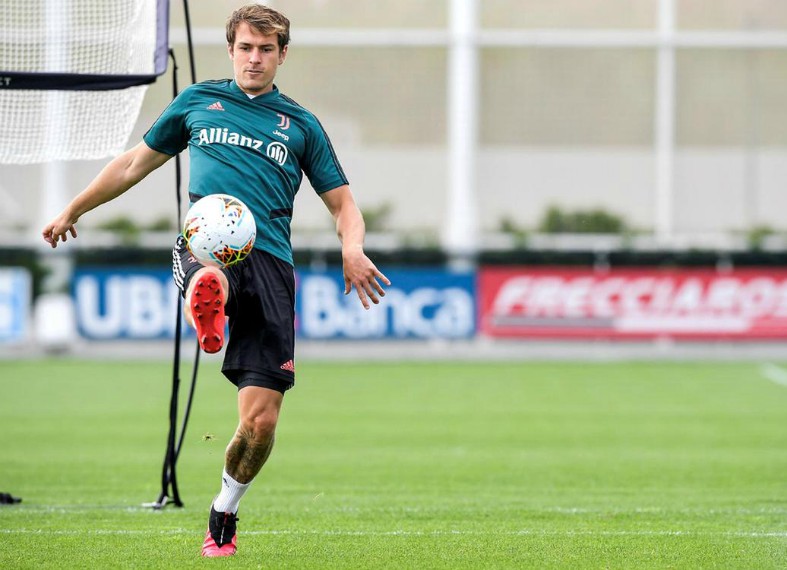 The 29-year-old has shown what he can do at Premier League level and it might be that a return to England would now be the best move for him to revive his career.

Arsenal fans probably wouldn’t be too happy, but Ramsey could be an option worth considering for United now that he’s available.

Man Utd fans, would you take Aaron Ramsey if Juventus were to sell him on the cheap? I think he would be a tidy addition to our midfield.

I’m a massive fan of Ramsey think he’s a top player. But agree injury record is a worry. Would happily take a punt on him though as he’s a goal scoring midfielder

It won’t happen, but I would love United to sign the unwanted Aaron Ramsey as a far cheaper alternative to Jack Grealish.

Juventus willing to sell Ramsey.. Not sure everyone else's thoughts but depending on price I'd take him. #mufc

Juventus want to offload Aaron Ramsey. Not a bad steal for Manchester United, if we get him. Definitely a better option than the present Matic, and would help Mctominay grow #MUFC