Tottenham youngster Ryan Sessegnon has a number of potential suitors this summer as he looks to be heading out of the club, most likely on loan.

Sessegnon, 20, joined Spurs last summer from Fulham, where he’d previously caught the eye as one of this country’s most promising young talents.

READ MORE: (Video) Highlights of every incredible Karl-Johan Johnsson save against Man United

Despite the buzz surrounding the youngster having made the step-up to a top half Premier League side, Sessegnon’s career has somewhat stagnated after only appearing 12 times for Spurs.

CaughtOffside recently obtained information from a source that the 20-year-old is a target for a host of clubs, with the source saying: “Ryan has a good few options.”

It remains to be seen if Sessegnon will remain in the Premier League or have to step down to the Championship, but Tottenham will surely jump at the chance to offload him somewhere where he’ll play more regularly to boost his development. 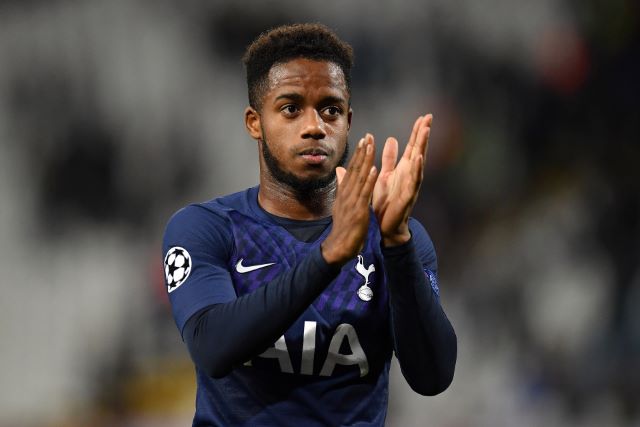 Ryan Sessegnon looks to be on his way out of Tottenham

One imagines clubs are still keen to take a gamble on Sessegnon despite his recent struggles, as he’s clearly a natural talent who could get back to his best in the right team.

A pacey and skilful player, Sessegnon can operate at either left-back or a wide midfield or attacking role.