It’s always a bad look for any team when they have to sell a big signing for considerably less than what they paid for them, but that’s going to be the reality in the current market.

There just isn’t a lot of money floating about just now, so Barcelona might have to take one almighty financial loss on Philippe Coutinho.

It’s fair to say that they would still lose out in normal circumstances because he’s now failed to produce for Barca or Bayern, and it’s incredible to think that The Evening Standard claimed that Liverpool have earned about £140m from that sale.

Even recouping half of that amount could be impossible now, but a report from Sports Witness could be very interesting for Arsenal fans.

They quote Spanish outlet Sport in saying that Barca have two big problems – Bayern don’t want to sign him on a permanent basis, and they don’t have a place for him in their squad next season.

It’s also suggested that Coutinho doesn’t want to go back to Barca either, so they indicate that Arsenal are now seen as the only possible solution in this mess.

They do go on to say that it would only be a loan move at this point as Barca look to lower their wage bill, but that could also play into Arsenal’s hands. 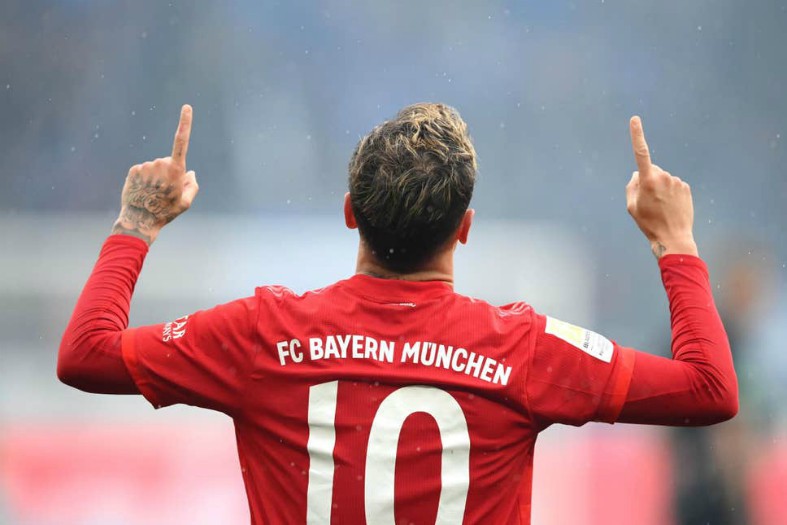 Philippe Coutinho could revive his career at Arsenal

If they can take him on loan with an option to buy then it allows them time to raise the funds to actually complete a permanent move, but they can also take a whole season to decide if he’s worth it.

That might seem too good to be true for Arsenal, but the truth is that Barcelona have painted themselves into a corner here and so they are never going to come out as winners in this deal.