Harry Wilson is in no hurry to make a decision on his future amid transfer rumours linking him with a move away from Liverpool.

CaughtOffside understands Wilson has suitors in the Premier League and Europe as a loan with a view to a permanent transfer away from Anfield looks the most likely outcome for him this summer.

However, the Wales international is currently on holiday and planning to link up with Liverpool for pre-season before rushing into a decision on his next move, CaughtOffside have been told.

Wilson is primarily attracting interest from Premier League trio Newcastle, Southampton and Leeds United, but CaughtOffside understands the current economic climate amid the coronavirus pandemic means clubs might be reluctant to pay Liverpool’s asking price for him at the moment.

The 23-year-old has long looked a promising young talent and spent last season on loan at relegated Bournemouth, having also previously impressed in a stint on loan at Derby County. 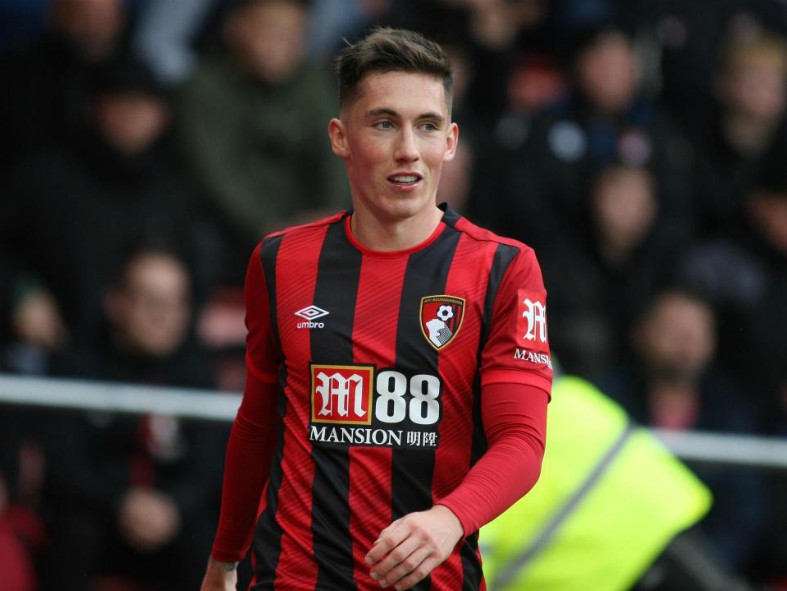 Harry Wilson in action for loan club Bournemouth in 2019/20

Still, with so much competition for places at Liverpool, it remains to be seen if he can do enough to impress later this summer when he does link up with Jurgen Klopp’s side for pre-season.

With Adam Lallana at the end of his contract and Xherdan Shaqiri struggling to impress, LFC fans may well feel there’s a role to be had for Wilson, though it may be that the player himself is eager to be a regular starter at this stage in his career.

Liverpool appear to have given up on ace as they insist on a permanent exit – no more loan spells August 26, 2020 16:48
Liverpool FC