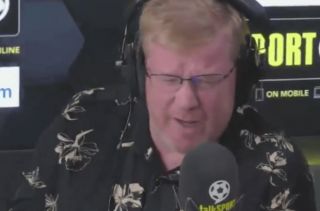 News that players from both Celtic and Aberdeen have broken quarantine rules in Scotland has been met with widespread condemnation, with the upcoming league fixtures from both sides having to be postponed as a result.

Speaking on his talkSPORT show, Adrian Durham has suggested that the authorities need to come down hard on both clubs to set a precedent that it’s not ok.

Durham has gone so far as to suggest that their opponents, St Mirren and Hamilton, are awarded 3-0 wins, that Celtic are docked the point that they won at Kilmarnock and both they and Aberdeen are docked further points for breaking the rules.