With the Evening Standard today reporting that Liverpool hold no interest in signing Talles Magno, rivals Chelsea have been handed a major transfer boost as they were previously behind in the race.

According to Esporte News Mundo, Magno preferred a move to Jurgen Klopp’s side despite interest from European powerhouses like Real Madrid and Juventus, as well as top-flight rivals Chelsea.

To make Liverpool’s decision to pull out of the Magno race even more questionable, the Mirror via Yahoo Esportes, claim the 18-year-old is slated to be available for a cut-price fee.

It’s suggested that due to Vasco’s current financial troubles the versatile attacker will be available for a fraction of his £45m release clause at a fee of around £18m. 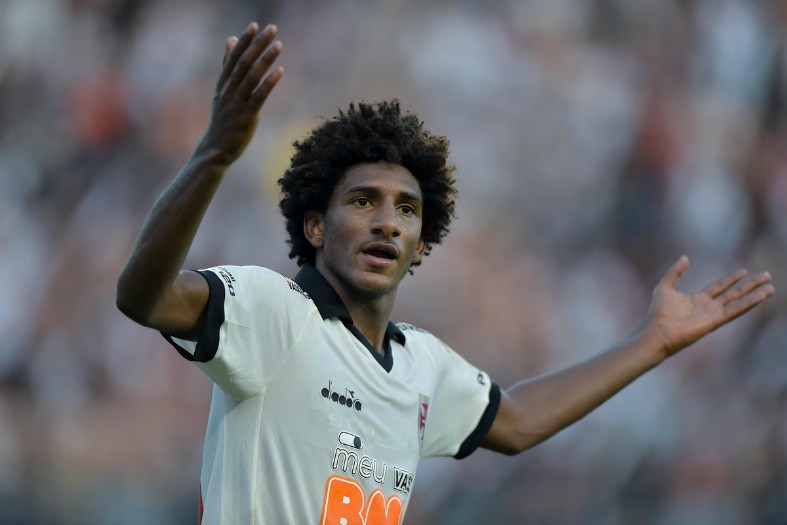 Talles Magno is an exciting prospect attracting plenty of interest.

Chelsea represent a solid option for any top talent, the Blues have always picked up exciting prospects but there’s now a clear path to the first-team with Frank Lampard at the helm.

Over the last year Magno has made 15 outings in the Brazilian top-flight, as well as a couple of appearances in the Copa Sudamericana, with the ace notching two goals and an assist over this period.

Magno is predominantly deployed as a left-winger, but seems like a quality versatile talent as he’s featured on the opposite flank and even as a centre-forward.

With caps at Under-17s and 19s level for Brazil, Magno clearly boasts the pedigree and natural talent that has caught the eye of elite clubs.

With previous reports suggesting Magno preferred Liverpool, Chelsea will be delighted to hear that the Reds aren’t actually interested in the ace, in what should be considered as a transfer boost.

Even if Chelsea can’t secure an English work permit for Magno from the get-go, the talent would have the chance to become the latest soldier in the Blues’ loan army and win first-team football elsewhere.