Manchester United starlet Tahith Chong is reportedly closing in on a loan move to Werder Bremen.

The 20-year-old has long looked an exciting prospect at Old Trafford, but for one reason or another, he’s yet to really make a breakthrough in their first-team.

United are now expected to loan Chong out to Werder Bremen within the next 48 hours, and he could be followed by a few more in a major clear-out this summer, according to the Times.

The report adds that Andreas Pereira looks set to move on and is attracting suitors, while the likes of Chris Smalling, Phil Jones, Marcos Rojo and Jesse Lingard are also available.

The Red Devils could do with making some changes, with manager Ole Gunnar Solskjaer putting together an exciting squad in recent times, but with plenty of deadwood still taking up places on the bench and eating into the club’s wage bill. 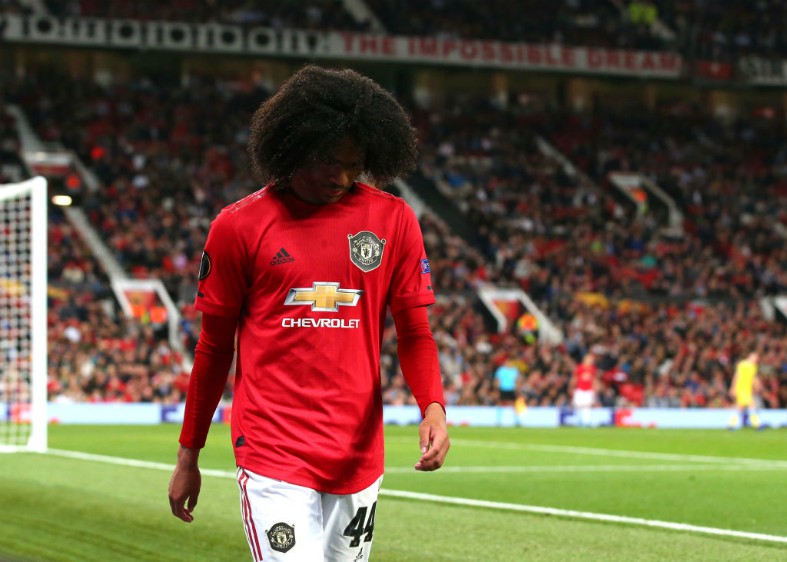 Man Utd fans will hope Chong can benefit from his time out on loan and return a better player to perhaps one day make an impact at the club.

The others, however, will surely not be missed by many MUFC supporters after their lack of impact in recent times.