Arsenal are reportedly closing in on a huge double boost that will thrill their fans.

Aside from winning the FA Cup, Gooners have not had a huge amount to cheer about in the last year or so, but they may finally be able to celebrate star player Pierre-Emerick Aubameyang committing his future to the club.

According to the Telegraph, Arsenal have agreed terms with Aubameyang over a new contract to keep him at the club on improved wages for the next three years.

This suggests the Gabon international has an announcement to tell us about pretty soon, so Gunners fans will be hoping this can be confirmed as soon as possible.

The Telegraph add that Arsenal are closing in on the signing of Lille defender Gabriel Magalhaes, who has been linked with the club before by Le 10 Sport in a potential €30million deal.

The promising young Brazilian has shone in Ligue 1 and could be an ideal long-term replacement for struggling centre-backs like David Luiz and Sokratis Papastathopoulos at the Emirates Stadium.

If Arsenal can hold on to Aubameyang and sign Gabriel they will clearly be a far stronger side than they were in the season just gone. 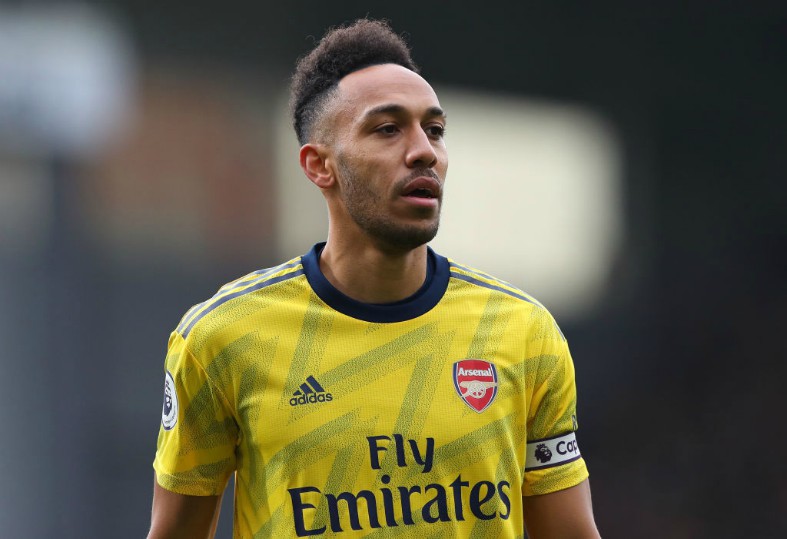 Keeping Pierre-Emerick Aubameyang would be huge for Arsenal