According to the Express via Italian publication Corriere dello Sport, Chelsea could capitalise on Juventus’ needs to raise €200m from player sales this summer with a swoop for star Alex Sandro.

Corriere dello Sport report that the Brazilian is one of the players that is available this summer as legend Andrea Pirlo has a mighty task on his hands in his first transfer window, with Sandro valued at €40m.

The Express report that Chelsea previously tried to sign Sandro during Antonio Conte’s time as Blues boss, with the full-back an experienced option that could solve the side’s left-back problems.

Marcos Alonso has proven to be a little too unconvincing to be a consistently reliable option for the Blues whilst Italian Emerson Palmieri has fallen out of favour at Stamford Bridge.

The Express report that 29-year-old Sandro would also be a cheaper alternative to prime target Ben Chilwell, who Leicester could demand around £80m for. 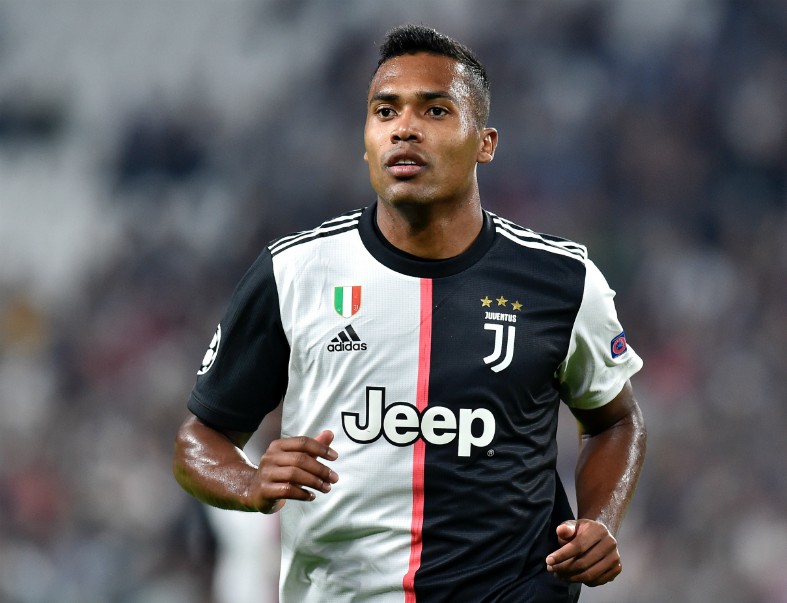 Alex Sandro in action for Juventus.

Frank Lampard certainly needs to bolster Chelsea’s defensive ranks ahead of next season, the Blues finished fourth but conceded the most goals of any side in the top-half of the Premier League table.

The west London outfit are far too error-prone and shaky at the back as it stands to be serious contenders for major honours, this should be the focus of improvement for the club this summer.

Sandro has made 41 appearances this season, scoring once and providing four assists, the Brazilian has suffered a few slight injury troubles over the past two campaigns though.