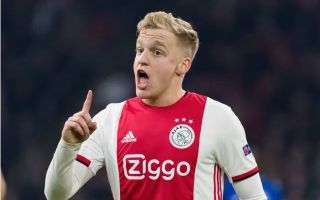 Barcelona fans haven’t had a lot to get excited about in recent years, as they’ve had to watch an ageing team rely on Lionel Messi time and time again just to stay competitive.

The sacking of Quique Setien will allow them to make a managerial appointment which could turn the club around, and it sounds like Ronald Koeman could be the man.

This report even talks about how Koeman is lining up signings for Barca, and this would be an interesting one:

The Dutchman has been linked with Real Madrid for a couple of years now, and a recent report from The Metro confirmed that Real and Man United were still interested in the Ajax star.

You have to assume that Koeman will bring the traditional Dutch/Barcelona style back to the club when you consider his history as a player with the club, and van de Beek would have the chance to form an effective partnership with Frenkie de Jong.

Barcelona’s midfield has been a patchwork job ever since Xavi and Iniesta moved on, so this would give them a clear platform to build on for years to come.

It could also throw into doubt the future of Miralem Pjanic who agreed to join the club before Setien was sacked, so it will be interesting to see how it all plays out. 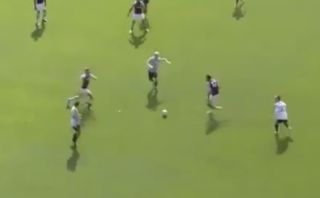 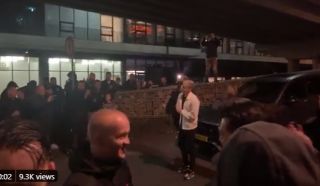