There’s no doubt that the next few months at Barcelona will be fascinating as Ronald Koeman tries to turn things around.

The current playing squad has shown they aren’t good enough to compete at the top level anymore, but their recent recruitment strategy has completely gone against the club’s culture too.

For years they had an established way of playing, and young players would be brought into the team alongside a few signings that would help elevate them to the next level.

What’s actually happened is that pathway from the B team has been closed off and the team has signed veteran after veteran to try and plug the gap, so something needs to change.

The most obvious solution would be for Koeman to build things round the experienced players who understand the club and can help bring that identity back, but it actually sounds like the President wants to sell some of them on.

A report from Mundo Deportivo has indicated that the President failed to give any assurances over the futures of Sergio Busquets and Sergi Roberto, and they weren’t included on the club’s list of players who were deemed “untransferable”

As a result, the report goes on to say that the player’s agent has had to come out on national radio to insist that his clients won’t be going anywhere, so there could be an awkward situation going forward.

Both players have come through the youth system and they should be experienced heads that Koeman can rely on, so it will be interesting to see how this plays out. 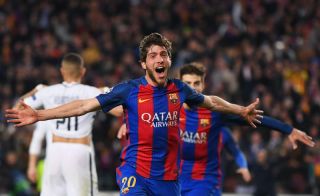 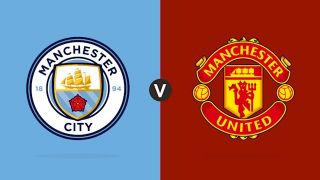