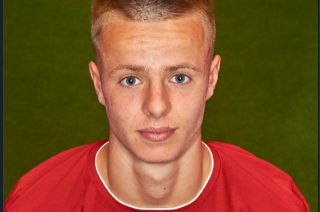 It’s always going to be tough to get excited when your team signs a player who’s yet to play any first team football, but there are some signs that this could be a good move from Newcastle.

If nothing else, at least it’s some good news for the fans after months of disappointment and a lack of progress with a potential takeover deal:

?? #NUFC have confirmed the signing of young midfielder Niall Brookwell, who will join up with the club's Academy following his departure from Liverpool.

Although Newcastle confirm that he’s going to link up with the youth team at this point, there are some promising signs when you look into the former Liverpool youngster.

He was a regular for their U18 team and he has the ability to play in defence or midfield, so that versatility will also help him in his quest to find a way into the first team.

He also scored two goals and contributed three games in nine appearances for the Liverpool U18 team last season, so it’s worth keeping an eye on his development to see if Liverpool regret letting him go.