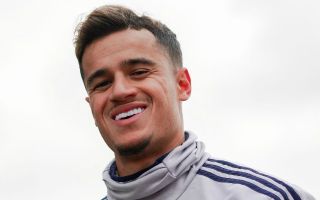 Philippe Coutinho has responded to questions over his future ahead of tonight’s Champions League final between Bayern Munich and Paris Saint-Germain.

The former Liverpool man notably scored twice against parent club Barcelona for loan side Bayern in the quarter-finals, showing he’s still got his old class and quality even if he’s not had the best of times since leaving Anfield.

MORE: Arsenal set to rival Barcelona for ANOTHER defender signing as they close in on Gabriel transfer

Arsenal have been strongly linked with Coutinho by Sport in recent times, with the Brazil international perhaps an ideal signing for the Gunners to replace Mesut Ozil.

Still, it seems for now that the player himself is purely focused on helping Bayern beat PSG in tonight’s Champions League final.

When asked about his future, Coutinho was quoted by Sport as saying: “I have not been able to think about it because I am focused 100% on that final.” 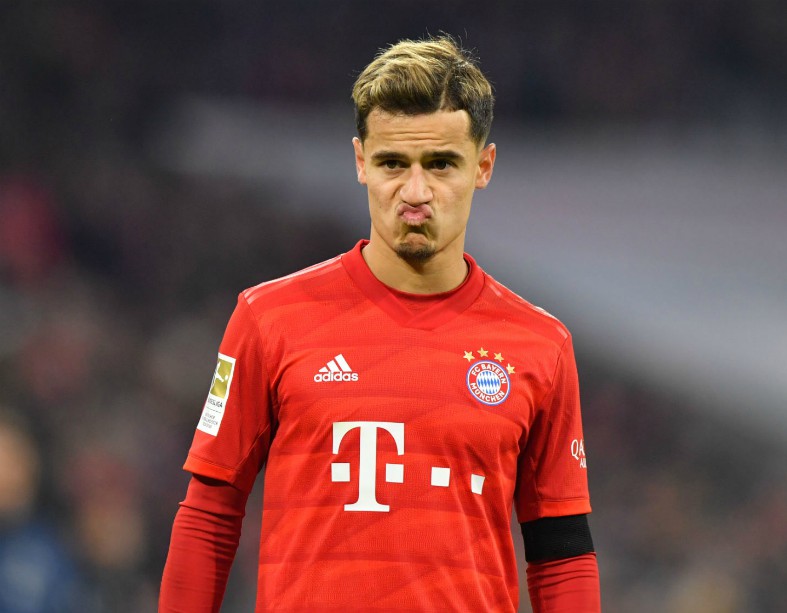 He added: “My mind is focused solely on the competition. It is a unique opportunity for us. I am very happy to be in a Champions League final.”

Arsenal fans will no doubt keep a keen eye on the 28-year-old if he gets on the pitch this evening, though there’s no guarantee he’ll get a huge amount of playing time.

Coutinho may well be focused on getting his hands on the biggest prize in football, but for next season he’ll surely want to playing more often, and that could make the Emirates Stadium an ideal destination.