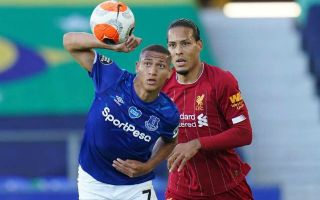 Barcelona are reportedly facing paying a huge sum if they want to seal the transfer of Everton forward Richarlison this summer.

The Brazil international has shone in his time in the Premier League and the Daily Mirror note that Barcelona tried to sign him by launching a £100million bid for his services back in January.

MORE: Barcelona looking at this Man City star as Koeman plans a clear out

Richarlison is now said to be valued at as much as £143m, according to the Mirror, so it won’t be cheap for Barca if they decide to come back in for him this summer.

The Catalan giants could undoubtedly do with making some changes up front after a hugely disappointing 2019/20 campaign.

Quique Setien was recently sacked at the Nou Camp after the club missed out on the La Liga title, and were thrashed 8-2 by Bayern Munich in the Champions League. 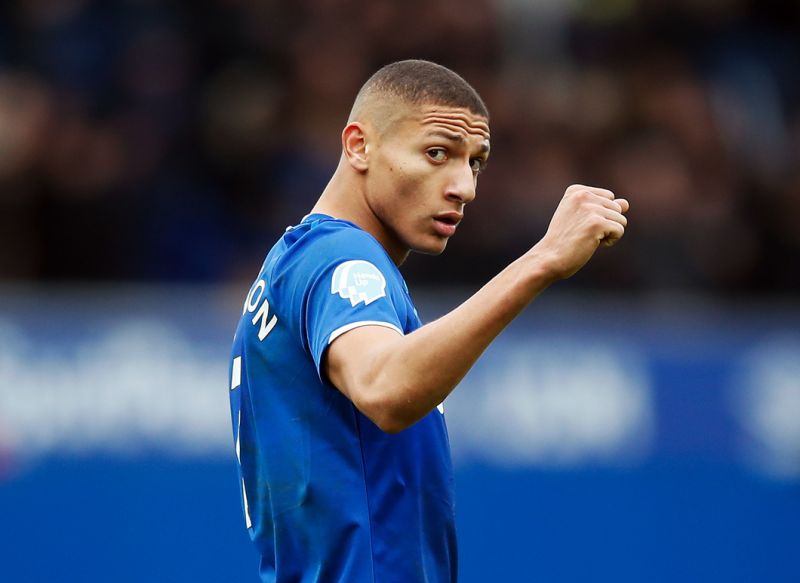 Former Everton boss Ronald Koeman is now in charge and could raid his old club for the signing of Richarlison to replace struggling attackers like Antoine Griezmann and Ousmane Dembele.

Still, it remains to be seen if Barcelona can realistically afford to splash out that much money on one player at the moment.