According to A Bola, Chelsea have offered Benfica the chance to sign Michy Batshuayi, with the Portuguese powerhouses now eyeing an alternative to striker target Edinson Cavani.

A Bola add that due to the failure of signing Cavani on a free transfer, the Primeira Liga outfit are working on other targets, former Chelsea man Diego Costa is actually seen as an alternative option.

It’s added that Benfica’s previous interest in Batshuayi could be a factor, the European side wanted to sign the Belgian before he moved to Marseille in 2013.

A Bola reiterate that Batshuayi is amongst a number of out-of-favour Chelsea players that the west London outfit are hoping to part with, the centre-forward has a year remaining on his contract. 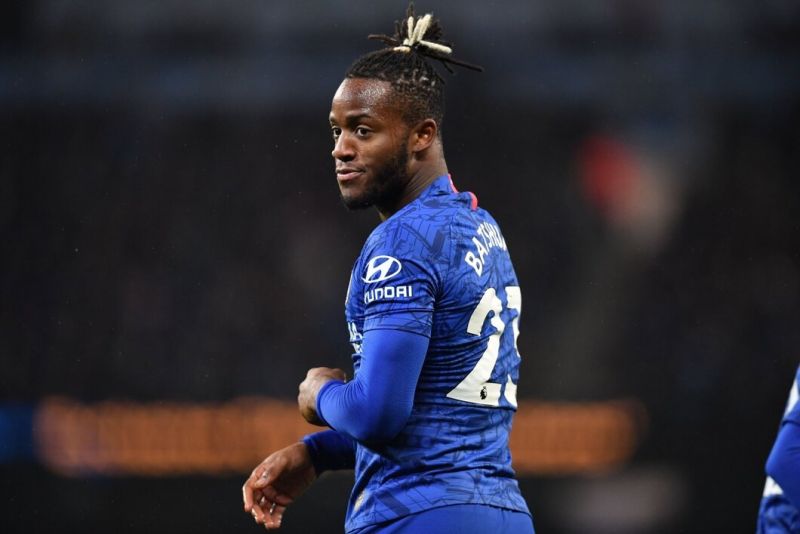 Chelsea signed the Belgium international in the summer of 2016 for a fee of £33m, as per the Guardian. This deal has hardly worked out for the Blues with the charismatic ace playing a very minimal role.

Batshuayi has been sent out on loan three times by the Blues to Borussia Dortmund, Valencia and Crystal Palace respectively.

Batshuayi has played a very fringe role for Frank Lampard’s side this season, with 19 of the ace’s 24 first-team appearances coming off the bench.

The Belgian has scored six times and chipped in with two assists though, there’s no doubt that the ace – who is still just 26 years old – would be a decent option for a side like Benfica.

It’s clear that Batshuayi doesn’t have a future at Stamford Bridge, but the centre-forward is young enough to still leave and carve out a solid career elsewhere.