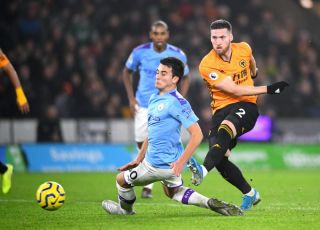 Doherty, 28, who plays a key role in Wolves’ five at the back system is believed to be available for just £12m, according to Sky Sports.

It is understood that no official bid has been submitted by Daniel Levy’s Spurs yet, but manager Mourinho is keen on bringing the Irishman to the London Stadium.

But a bid has not made a bid yet! pic.twitter.com/Zptbq0wCJD 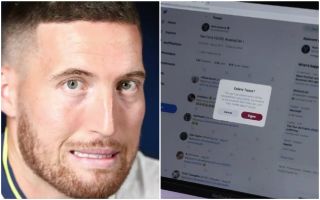 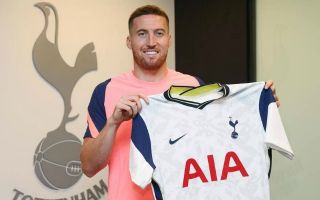 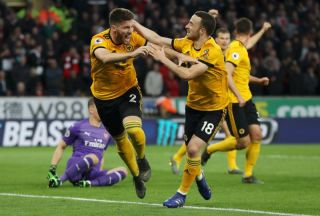 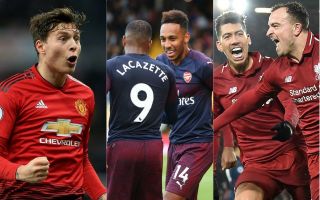