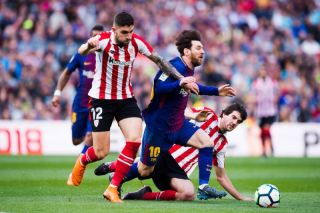 Nunez, 23, has become one of Europe’s most highly-rated centre-backs after enjoying an impressive campaign last season, featuring 60 times in all competitions for his La Liga side.

The right-footed centre-back has been linked with several top-flight clubs in recent times, however, CaughtOffside have recently obtained exclusive information from a source that Premier League side Wolves have joined the race to sign the talented Spaniard.

We understand that Athletic Bilbao are not willing to negotiate their star defender’s contractual release clause which stands at €30m.

There has been no official approach for the Athletic Bilbao defender made by Wolves yet, however, we understand that the Midlands side have highlighted him as a potential summer transfer target.

Nunez would prove to be a relatively cheap defensive option as the centre-back displays some strong physical attributes and has become best known for his ability to read the game, something which could prove invaluable in the fast-paced Premier League. 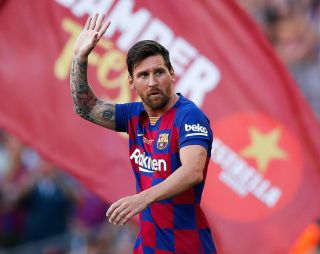