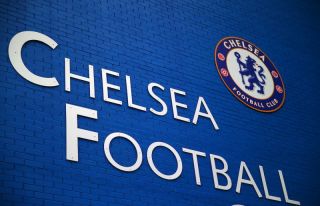 Chelsea are reportedly set to continue their stunning summer transfer window as they look to take their total spend over an eye-watering £300m with West Ham’s Declan Rice emerging as the Blues’ next target.

The Blues are believed to be on the verge of making their sixth signing when they announce that Bayer Leverkusen’s Kai Havertz has joined with the final stages of the negotiations expected to be completed next week, as per journalist Jan Aage Fjortoft

The latest news surrounding Chelsea’s relentless spending is that as soon as Havertz is finalised they could be set to go after England international Declan Rice according to The Sun.

The report states that West Ham will demand up to £80m for their star-midfielder but Chelsea are keen to trim that figure closer to £50m.

Alongside Chelsea targeting Rice, the London club are also believed to be interested in securing a new goalkeeper before the end of the transfer window with the likes of Ajax’s Andre Onana and Atletico Madrid’s Jan Oblak both linked.