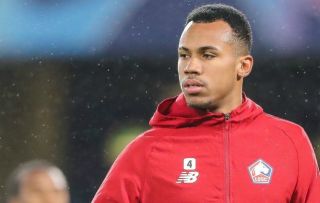 Arsenal fans have been told they can be excited about the prospect of the transfer of Lille defender Gabriel Magalhaes and the potential of a long-term partnership with youngster William Saliba.

The Gunners signed the highly-rated Saliba last summer before loaning him back to Saint-Etienne for the 2019/20 campaign, and he now looks ready to play a key role in Mikel Arteta’s first-team.

On top of that, Arsenal look close to finalising the signing of Gabriel, according to the Guardian, and he looks another fine young player who can majorly strengthen a problem position at the Emirates Stadium.

Discussing the seemingly imminent deal, French football expert Julien Laurens told ESPN FC that he feels Arsenal fans should be excited about what this signing could bring to their team.

“I think Arsenal fans should be excited,” Laurens said.

“Especially the potential centre-back partnership of Gabriel and Saliba.

“They’re both very young, they’re 19 and 22, but I think they’ve shown in France that they’re very solid, they compliment each other very well – they’re right footed and left footed.

“But also, in the way they play, one is very good in the air and one is so strong in his tackles and physicality. 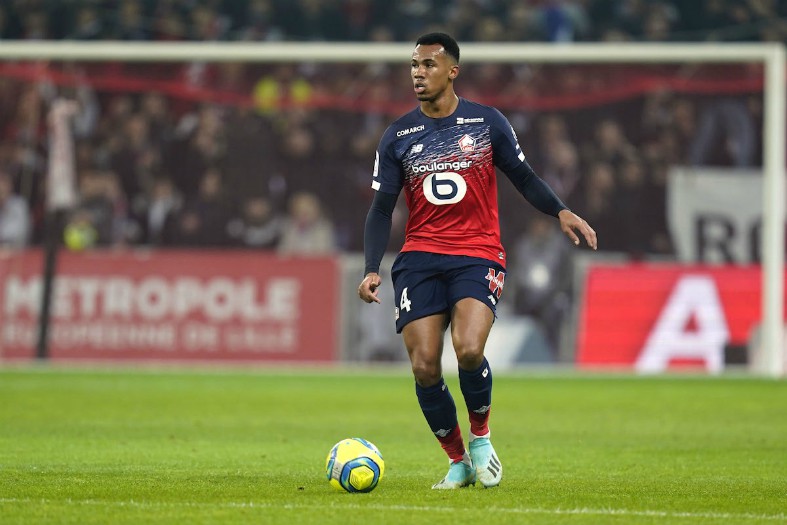 Gabriel Magalhaes looks set to be an exciting signing for Arsenal

“The idea for Arteta will be to start with a back three and have them in a secure back five, and then move to playing in a back-four.

“If they do well, you’ve got a very strong partnership for years to come.

“I think Arsenal fans should be very excited about Gabriel and Saliba.”

Arsenal fans surely have some reason for optimism about the new season ahead, with Mikel Arteta making a positive impact since taking over from Unai Emery in December, and with the club’s work in the transfer market this summer also looking pretty solid.